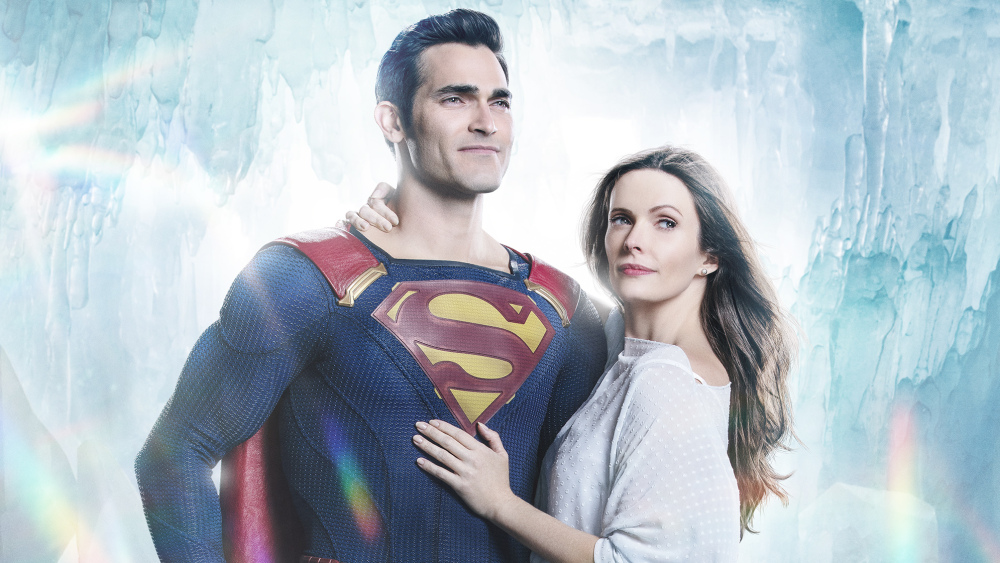 The next series in the CW’s Arrowverse has been revealed as Superman & Lois. It will be a direct spinoff from Supergirl and will star Tyler Hoechlin and Elizabeth Tulloch.

Tyler Hoechlin was first revealed as Superman in the first few episodes of Supergirl when he goes to visit his cousin. This will be Elizabeth Tulloch’s debut as Lois Lane.

The show will be the first show that is straight up about Superman since Smallville which ended in 2011. It will deal with the trials and tribulations that Clark deals with on a daily basis working for the Daily Planet while also having to save the city. On top of that in this new series Clark and Lois will be parents so they will have to balance out familial aspects of life as well. It was revealed in last years Elseworlds after Kara visited them on the Kent family farm that Lois was pregnant. There is currently no word on the timeline however so the child could be any age by the time we get to see the premier.

Are you excited for this new Arrowverse series? Tell us in the comments!

ALL New Arrivals and Departures on Netflix – November 2019