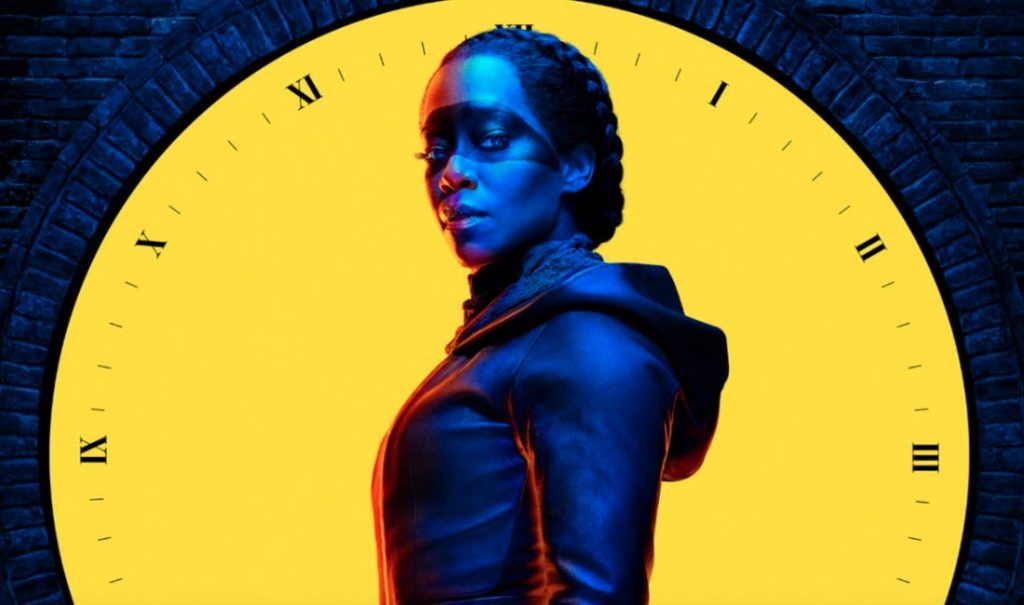 Forget the soundtrack… we are living in the times of the score!

Seriously folks, the compilation of songs that compliments a film known as the soundtrack just isn’t what it used to be. Blame the state of popular music. Blame the budgets, or the rigorous process to successfully obtain licensing rights. However, this recent lull in solid movie tunes has opened a door for a triumphant wave of memorable scores.

Some of the most genius minds in all of music have made significant contributions to the film score business but Trent Reznor of Nine Inch Nails and Atticus Ross are slowly becoming the gold standard of the game. After bringing home an Academy Award for their work on David Fincher’s The Social Network, the duo have built an impressive resume of projects ranging from Gone Girl to Bird Box.

Their latest work comes in the form of the score for HBO’s Watchmen. And what do you do when you have a great piece of music and potential pop culture phenomenon to market? You release said music on vinyl.

This week via the Nine Inch Nails Instagram account an announcement was made regarding the release of the Watchmen score. The entire collection of sounds will be available in three different installments with the first hitting stores on November 5th, then again on November 25th, and finally on December 16th. Just in time for Christmas.

You’ll probably notice the lack of album artwork in the advertisement. I’m guessing it’s because the packaging will be pretty cool and why spoil a big reveal so soon. Whoever presses these records (different companies across the globe) have been taking real pride in making record jackets works of art on their own. Hell I wouldn’t be surprised if there’s a collector’s booklet or something included along with the record.

It’s the least they could do, vinyl isn’t cheap.

If you’re looking to hear before you buy, check out Watchmen on HBO.

What do you think of HBO’s Watchmen? Let Nerdbot know in the comments!!