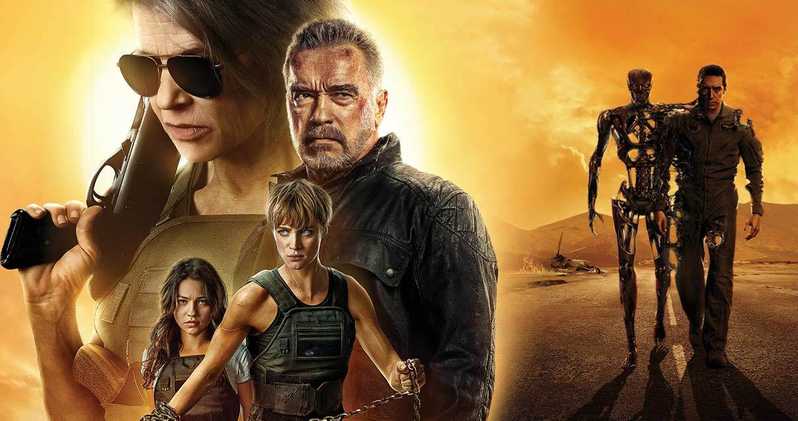 Production on Terminator: Dark Fate have finally revealed a runtime. The movie clocks in at 128 minutes. That’s over 2 hours of cybernetic fighting machines going after mankind.

This is the first Terminator we have been excited about in a long time they have been really serving up the gravy. Not only is James Cameron producing but they also have Tim Miller, Director of Deadpool directing. They also have the entire cast of T2 back which is the best movie in the franchise so far. Linda Hamilton, Arnold Schwarzenegger and Edward Furlong are all starring in the upcoming film that releases this November.

The film is going to ignore Terminator 3: Rise of the Machines and every sequel after. This will be a direct sequel to T2. Finally we will get to see the old gang back again kicking some robot butt.