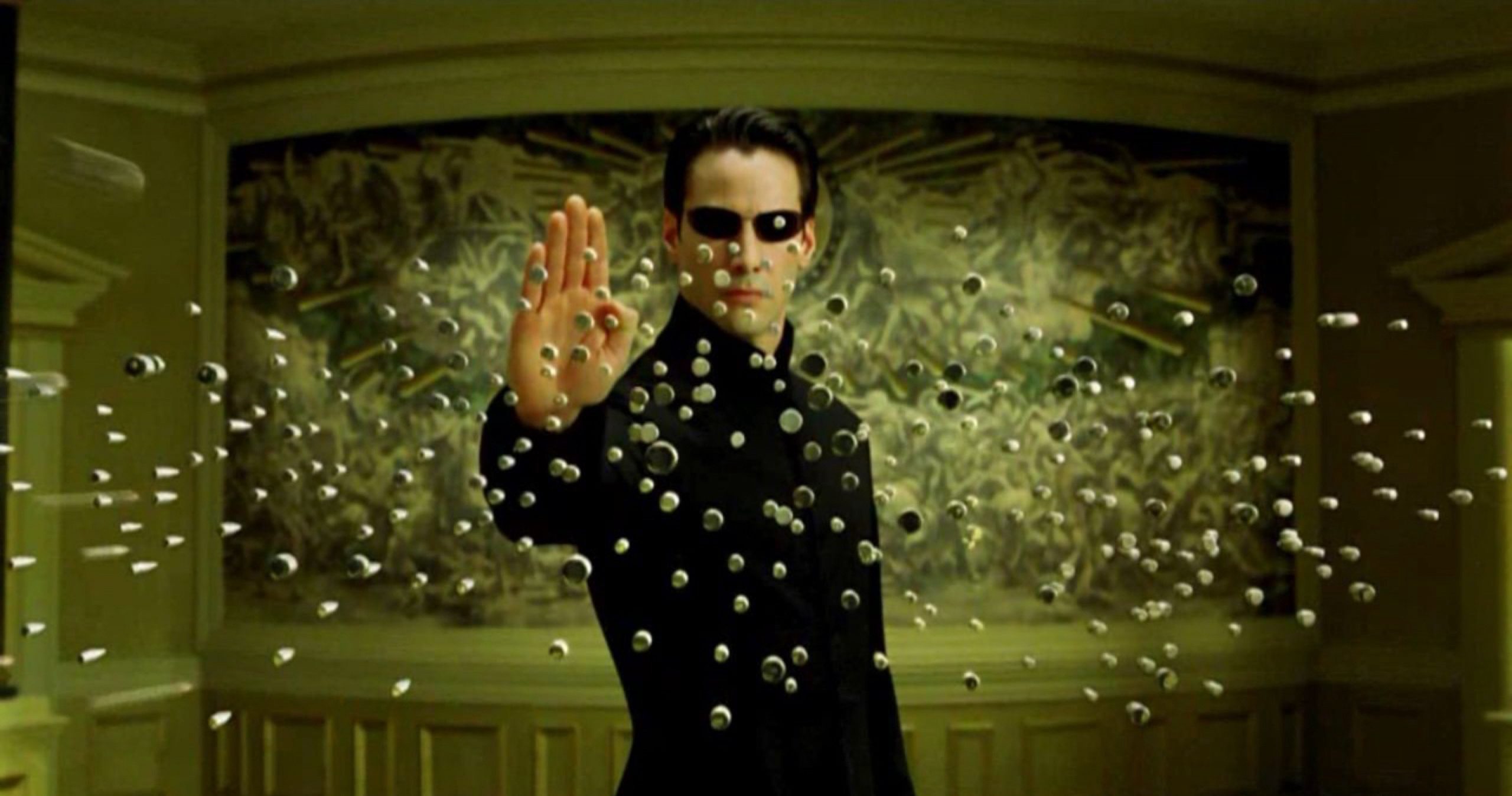 Two Matrix Movies Are In The Works

Zak Penn hass announced TWO Matrix movies are in the works over at the WB. Lana Wachowski’s sequel as well as his own film that he has been writing for the past two years. His film will be set in the previous timeline as a side story. Lana’s will be a direct sequel to the original films.

Production from Lana’s film are currently trying to cast a younger version of Keanu Reeves to play Neo’s younger self. Along with some scarce new casting they are also trying to get all the original actors on board. They already have Keanu and Carrie-Anne Moss have already been confirmed for Lana’s film.

“We could not be more excited to be re-entering the Matrix with Lana. We are thrilled that she is writing, directing and producing this new chapter in The Matrix.”

So while there is still no timeline or release date for either of these films we can look forward to the fact that it will be kept in the current timeline. Finally not a reboot in any way, shape, or form.

Stay tuned for more information on casting and dates as they are announced!

‘STAR WARS: The Legends Of Luke Skywalker: The Manga’ Coming in 2020

This ‘Alien’ PEZ Dispenser Is The Best Design Ever