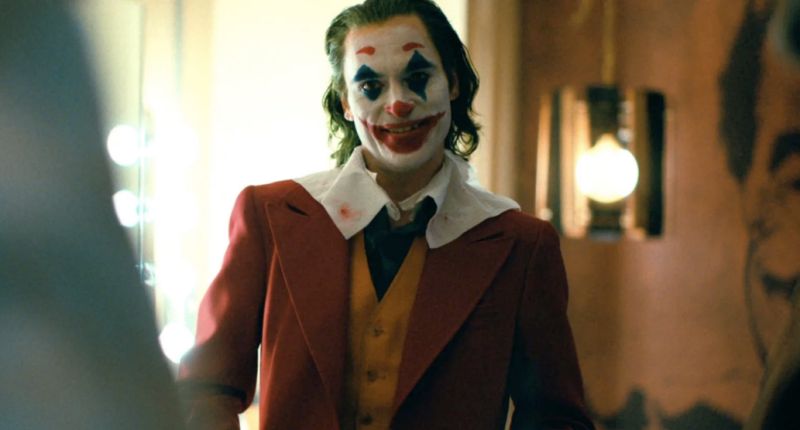 Let’s Hope All This Joker Drama Amounts To Nothing

Joker hasn’t even come out and it’s already a cultural phenomenon. Some of it’s good, and unfortunately… some of it, not so much.

Think about how much press this movie has gotten over the past few months. When Todd Phillips and Joaquin Phoenix we’re making appearances at festivals, the film was the Belle of the Ball. Garnering the highest of praises plus a wave of anticipation on par with that of The Dark Knight. But as we are on the precipice of Joker’s release date, a new cloud of controversy has formed over the project.

Yeah… I would not want to be working in the Warner Brother’s Public Relations Department the last two weeks.

I guess it starts with the recent promotion of the film. People are starting to form opinions based on what they see in the trailers, and the general consensus seems to be divided between excitement and fear. Not like “dude, Joker looks scary AF” fear, I mean actual fear. Like this movie might be the spark which ignites a societal collapse that sends us to a life resembling something close to Fury Road.

Also, it doesn’t help that Joaquin walked away from an interview when asked about the potential of violence being associated with the film.

Now I don’t believe we should be pushing the panic button on society just yet. Joker will not be a catalyst of any kind towards human annihilation, but the media is making out to be as such. Even sites like TheHill.com a mostly political news source published two Joker centric pieces this week that seem as if we should be prepping for a war, not movie premiere.

FYI- I’m okay with not wearing masks during the showing, sounds uncomfortable as hell yo. If you did want to wear a mask, believe me, the theater back door did you a favor on that one.

So are we talking something to be worried about or is this another round Clickbait nonsense?

I hope not. And I hope when it’s all said and done, this little media spat amounts to nothing more than fear mongering on behalf of a drunken Disney executive with power. We all deserve to enjoy and form an opinion of Joker that is free from the influence of everything that influences stuff.

I know at some point in time while reading this article your mind went to Brock Turner and the tragic 2012 Dark Knight Rises massacre, and what he did was awful. I can’t even type words to address the pain, the suffering, the outright scar it leaves on our history and the families of the victims. I’m truly sorry for your loss.

I remember when that story broke and I was mortified by what I read. It sucks that we have to live in a world where we even think about this kind of shit.

In today’s world, fear-mongering runs as deep as the unknown parts of the Pacific. And as a fan of Joaquin, DC, the Joker, I want this to be the game changer we all think it will be. Just not at the cost of controversy.

I’d rather have the controversy be a comic book movie winning the Best Picture Oscar than one that merits “thoughts & prayers.”