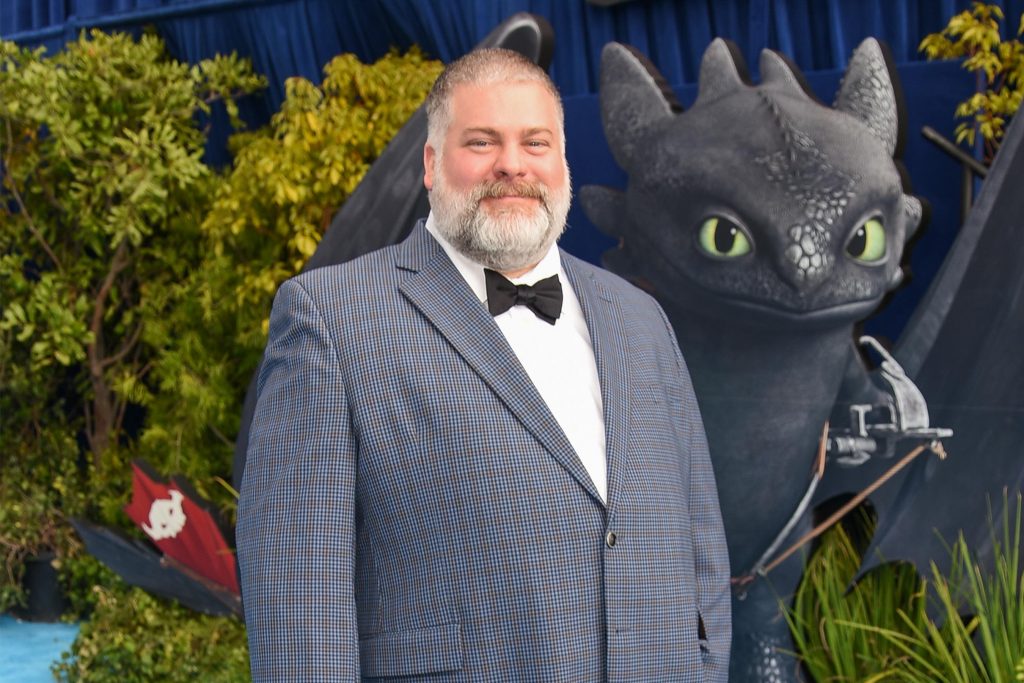 After soaring through the clouds with the How to Train Your Dragon movies, Dean DeBlois will dive into the world of Hasbro.  For his next project, he will take over one of Paramount’s developing films.  This film, which DeBlois will be writing and directing, is based on Hasbro’s Micronauts toy line.  It will be his first step into the world of live-action.

Paramount has put the release date for this film on June 4, 2021.

The Micronauts toys were produced by Mego and came out in the 1970s.  They were based on a line from Japanese toy company Microman.  They even had a story line put together for them through a series of Marvel Comics.

The first title for their comics was published in 1979, and the series continued until well after the Micronauts toys were cancelled.  The comics describe a Microverse composed of different worlds that are linked together. All of it is controlled by a greedy dictator named Baron Karza.  He gained power by killing the royal family who was previously in charge. A set of dynamic characters create a resistance to take down Baron Karza and restore peace to the Microverse.

Paramount took in DeBlois with hopes that he can add his charm to the film.  They are aiming for it to have a family-friendly tone, like the one seen in the How to Train Your Dragon movies.

Other Works By Dean DeBlois

His success with the How to Train Your Dragon films is shown with their collective, worldwide box office of over $1.6 billion.  Not only that, but the first two movies were nominated for best animated features at the Academy Awards.  The original film was also nominated for best original score.

In addition the How to Train Your Dragon trilogy, Dean DeBlois can also boast about his work for Lilo & Stitch, Leroy & Stitch, Heima, and Go Quiet.

The How to Train Your Dragon films are my favorite movies of all time!  I grew up watching them and have loved them ever since the beginning.  In fact, dragons became my favorite (mythical) creature because of them.

I believe that Dean DeBlois has done a fantastic job with his previous works, and I can’t wait to see what he does with his new task.

Are you excited for this new film?  Have you seen any of Dean DeBlois’ previous works?  Let us know in the comments!