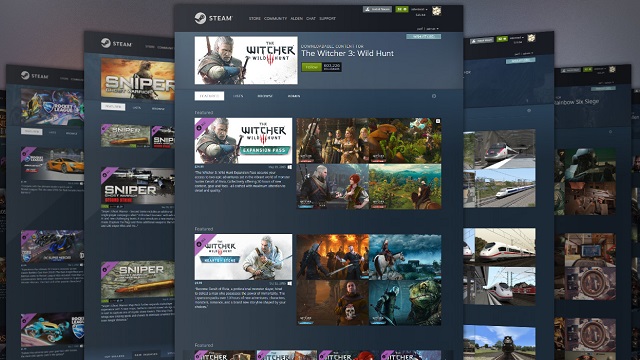 As gaming moves onto the digital platform, a lot of the consumer-to-consumer interactions are being lost. Mom and pop used game shops become increasingly rare as many games never even receive physical copies. A recent ruling by the High Court of Paris may just be a step towards a return to consumer-to-consumer sales though. A few days ago, the court ruled that European customers are legally free to resell digital games purchased on Steam.

Four years ago, French consumer group UFC-Que Choisir filed the suit against Steam alleging anti-consumer rights activities. Valve argued that Steam is a subscription service and breaking no laws by refusing to allow digital game resales. The court found that Valve sells their digital games in perpetuity, meaning they are not actually part of the subscription package. This means that Valve’s ban on game resales goes against European Union laws on digital goods which block prohibitions “on the free movement of goods within the Union.” EU law states that all goods, including digital items such as software, can be sold without the consent of the original seller or maker.

There are restrictions on these resales though. The court clarified that all resales must be single copies of a digital game. This prevents digital scalpers from gaining control of the game market. The court is giving Valve three months to amend their terms of service and remove the ban on game resales.