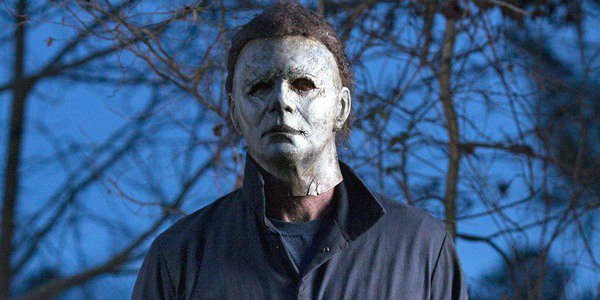 Who ready for the third Halloween 2?

I hope a few of you said the word “yes” under your breath as you prepared yourself to read about the kickoff of production on David Gordon Green’s sequel to his surprisingly decent reboot of John Carpenter’s 1978 horror classic Halloween.

Blumhouse, the company flipping most of the bill for the project took to Reddit earlier this week to post a photo commemorating the start of first day of shooting.

There aren’t too many details about what to expect. We basically have Jamie Lee Curtis’ fifth reprisal of her iconic character Laurie Strode, some lines about past Michael Myers related traumas being a focus of the film, and the title, which is appropriately called Halloween Kills. You might also read something about Paul Rudd’s possible return to the franchise but for as great as that would be, at this moment, it’s unfortunately a rumor.

Not to mention Paul Rudd looks better now then he did in the 1990’s so if the studio is trying to sell trauma, they’ll need a lot of makeup. Seriously the dude is aging like a fine bourbon.

I don’t know about you but I enjoyed the 2018 Halloween, granted it’s not the original, or even Rob Zombie’s movie, but it wasn’t Halloween: Resurrection, and thank God for that.

Now we wait… it sucks.

Are you excited for Halloween Kills? Let Nerdbot know in the comments!!