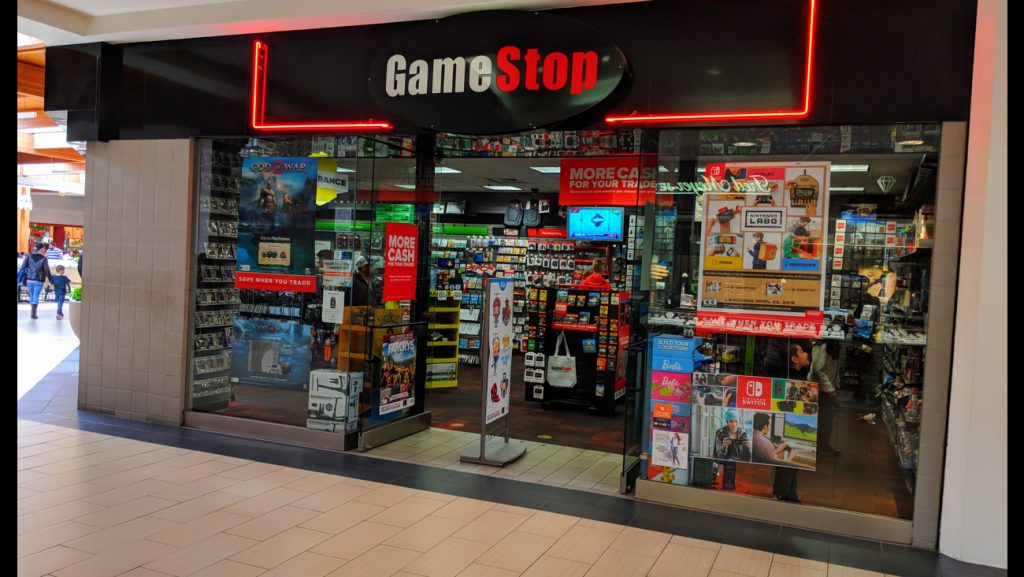 It’s game over for Gamestop. At least, that’s how it appears.

During the recent GameStop Q2 earnings call, the company announced it would be closing between 180 and 200 “under-performing” stores globally between now and the end of the year.

GameStop CFO James Bell praised that of the 5700 stores worldwide, 95% of them were profitable. However, that isn’t going to stop them from steamrolling through the stores that are lacking. This includes future closures in the next two years as well.

“While that is an impressive statistic, we have a clear opportunity to improve our overall profitability by de-densifying our chain. That work is well underway. We are on track to close between 180 and 200 underperforming stores globally by the end of this fiscal year. And while these closures were more opportunistic, we are applying a more definitive, analytic approach, including profit levels and sales transferability, that we expect will yield a much larger tranche of closures over the coming 12 to 24 months.”

This is all part of GameStop’s “Reboot” plan, which was a major focus of its Q2 earnings report (in which it posted a net loss of $415 million and an adjusted net loss of $32 million). The company struggles to regain its momentum after a challenging year of financial losses. As a part of the same plan, 50 employees lost their jobs in early August with another 120 laid off that same month. Including seven members of the Game Informer staff. The company also recently moved ThinkGeek in with GameStop proper and announced several new plans for stores.

Bell blames this on the timing of the end of the current console generation.

“We expect our year-over-year sales to be down over the next three to four quarters reflecting the end of [the console] cycle. Compounding this negative impact on sales is the fact that console makers have confirmed the launch earlier than they have in the past. We anticipate that this will lead to much lighter title slate through the rest of 2019 and early 2020 given the end of the cycle timing for current consoles.

“As a result, at this time we expect a percentage decline of comparable same-store sales for 2019 to be in the low teens, which includes a difficult comparable sales challenge from last year, as we’re up against blockbuster titles like Red Dead Redemption 2, 2018’s number one volume title, without a comparable launch in 2019.”

What do you think about this news? Let us know in the comments!