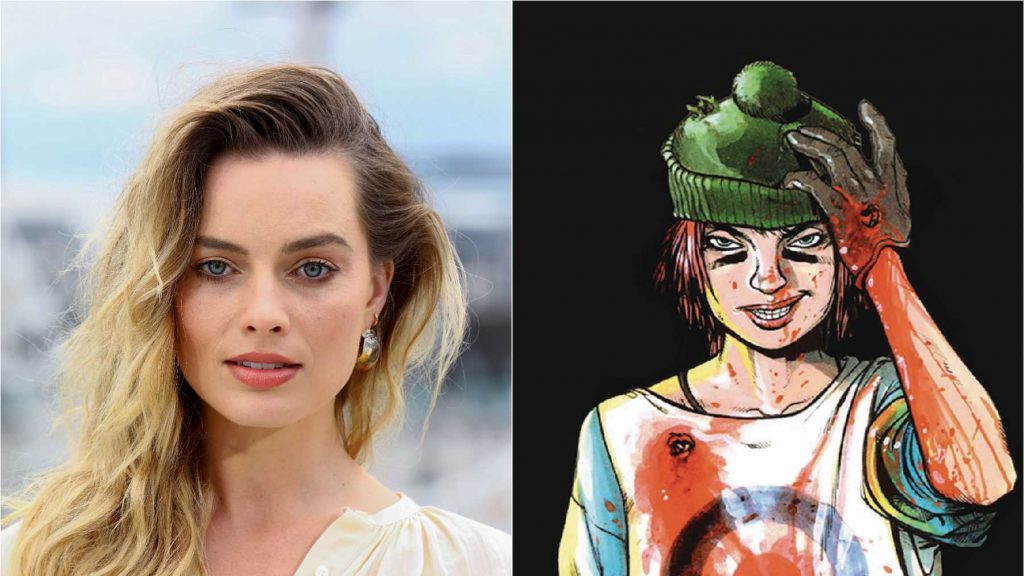 Alan Martin and Jamie Hewlett created the first Tank Girl comic in 1998. She’s since become a cult favorite. The stories follow Rebecca Buck who and drives a tank she also lives in. She undertakes a series of missions for an organization until a serious mistake. WHere she was declared an outlaw. Most notably for her sexual inclinations and substance abuse.

Lori Petty was the star of the original movie version, which launched in 1995. Even though it was a total flop at the box office, many fans still keep it near and dear to their twisted hearts.

All that aside, we did get this odd tweet from Alan Martin himself (one of the Tank Girl creators) that he hears Margot Robbie’s company (LuckyChap Entertainment) plans to make a new Tank Girl Movie.
Read the full tweet below:

If anyone were to have first news of this sort of gossip, it would be the creators. But we aren’t 100% sure about the news since Martin wasn’t officially contacted.

What do you think of this news? Also, let us know your fan cast in the comments below.