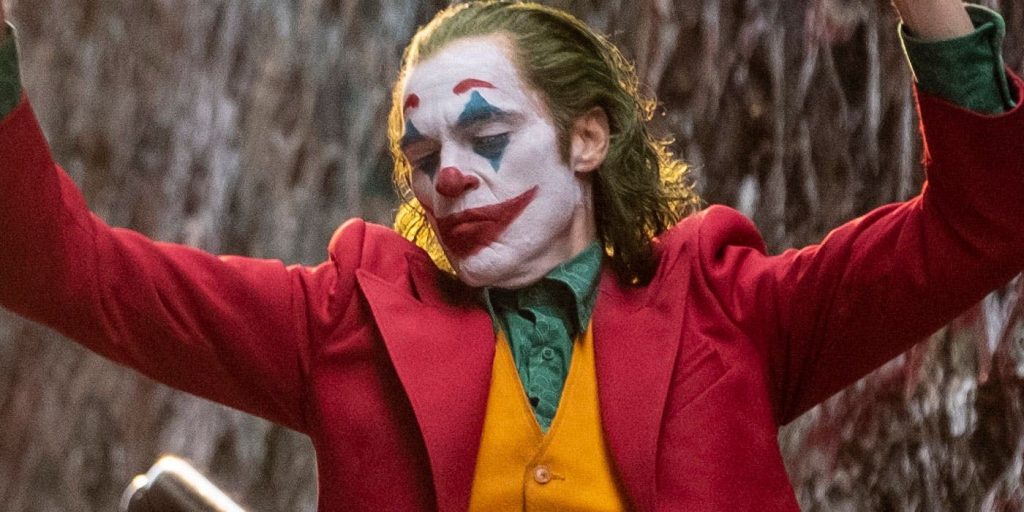 Until now we haven’t seen a whole lot of the new “Joker” film that’s coming out. People have been skeptical over whether or not this would hit with audiences. Fortunately this new trailer looks really good and it shows us something truly promising. We now know why the movie is projected to make so much at the box office.

This Joker highly reminiscent of “The Killing Joke”, an amazing animated Joker movie. Some who were previously weary of what the movie would look like are now pleasantly surprised and now on board after seeing this trailer.

This trailer is seeping with the kind of quiet madness of one’s internal insanity. Even with tones of chaos in the background, the tone is set to one of something pending. The calm before the storm.

The trailer shows Joker struggling with some internal demons. Visiting with a therapist and admitting that all his thoughts are dark. We see him in the hospital with someone we can only guess is a loved one while he sees himself on television. On TV with Deniro who is hosting some kind of late night talk show. The double meaning to this seeps through as we know that Deniro was in a film called “The King of Comedy” which is famously about a psychotic wannabe comedian.

This movie trailer hits all the right keys and were excited now to go see this in October.