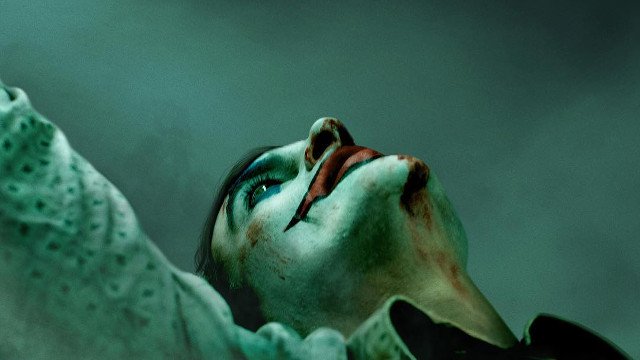 Joker Has Officially Been Rated R

The news you have all been waiting for

Joker has been rated R for “strong bloody violence, disturbing behavior, language, and brief sexual images.” “Disturbing behavior” is the phrase we wanted to hear when it comes to an R rating. The Clown Prince of crime is perhaps one of the most twisted comic book villains in many of his renditions. Seeing this rating means that perhaps we will see one of the most diabolical versions in live action yet. It also beats next year’s Birds of Prey to the punch of being the first R-rated DC film.

Joker is an upcoming American psychological thriller film based on the DC Comics character of the same name. Distributed by Warner Bros. Pictures, it is intended to launch DC Black, a series of DC-based films separate from the DC Extended Universe (DCEU). The film is directed by Todd Phillips from a screenplay co-written with Scott Silver, and stars Joaquin Phoenix as the Joker, alongside Robert De Niro, Zazie Beetz, and Frances Conroy. Set in 1981, Joker follows Arthur Fleck, a failed stand-up comedian who is driven insane and turns to a life of crime and chaos in Gotham City.