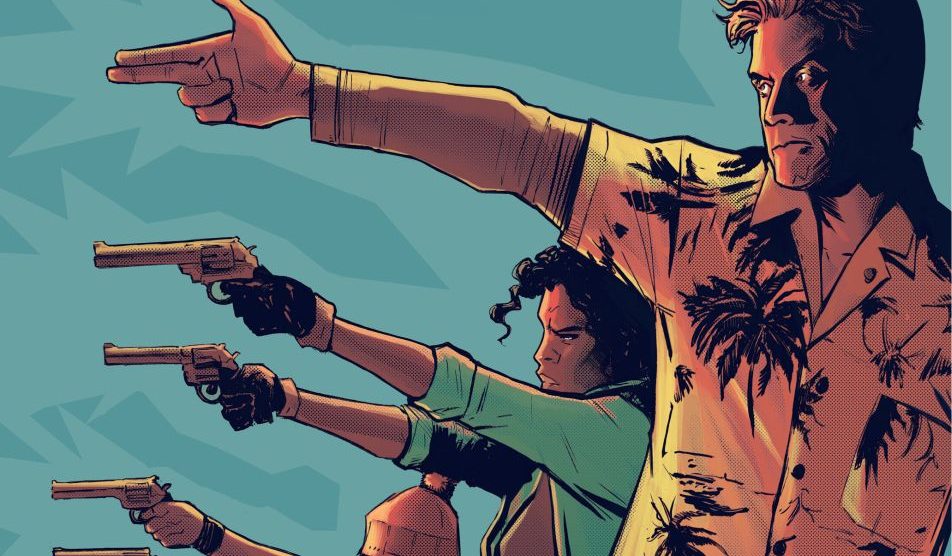 Check Out This Firefly #9 Preview

Beloved Firefly, a show that ended much too soon. But luckily for us, we have been able to live it on through BOOM! studios comic book series based on the awesome show.

“The final showdown with bounty hunter Boss Moon starts here! With nowhere else to turn, and danger around every corner, Mal and the crew of Serenity must decide who’s the greater threat- their enemy Boss Moon or their other enemy, the Alliance? ”

Firefly is written by Greg Pak and drawn by Dan McDaid with Joss Whedon himself serving as a story consultant.

“Created by Whedon and set 500 years in the future in the wake of a universal civil war, FIREFLY centers on the crew of Serenity, a small transport spaceship that doesn’t have a planet to call home. Captain Malcolm “Mal” Reynolds, a defeated soldier who opposed the unification of the planets by the totalitarian Alliance, will undertake any job — legal or not — to stay afloat and keep his crew fed. Thrust together by necessity but staying together out of loyalty, these disparate men and women are seeking adventure and the good life, but face constant challenges on the new frontier, such as avoiding capture by the Alliance, and evading the dangers you find on the fringes of the ‘verse.”

Browncoats everywhere can grab Firefly #9 on September 18 and it will feature a main cover by Lee Garbett and variant covers by Aaron Dana, Joe Quinones, and Will Sliney. Now, check out this preview:

Ultra-Nutrient-Rich Cup Noodles Will Sustain You for Life