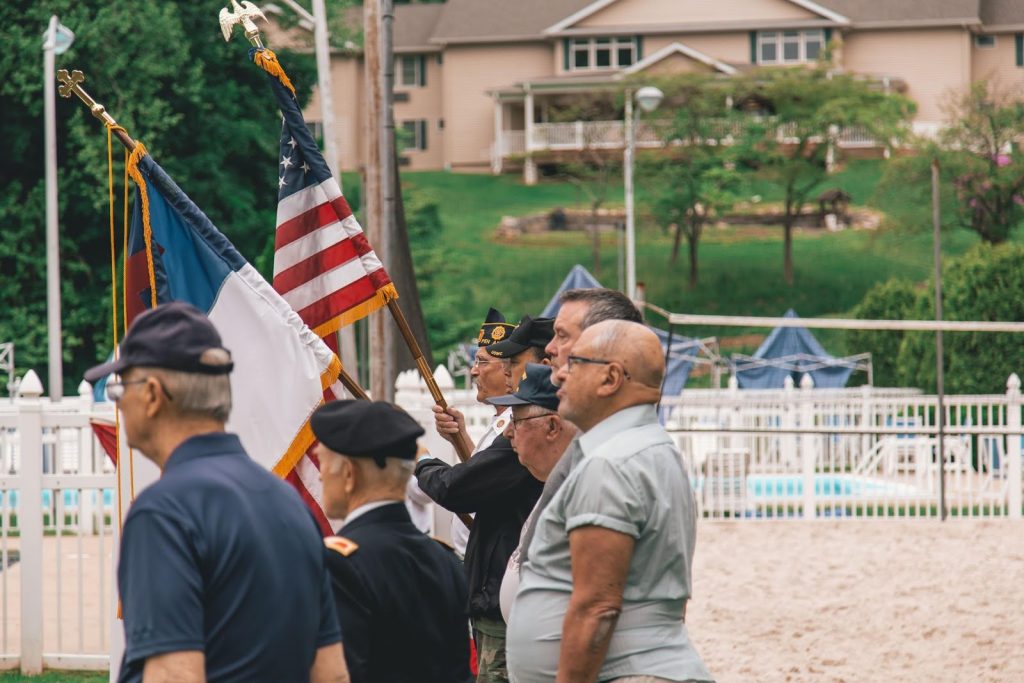 Why the VA is Using Video Games to Help Disabled Veterans

This past Independence Day, Colorado Public Radio (CPR) published a piece on its website about a 26-year old disabled veteran who was reconnecting with the world through video games. The method was enlisted by therapist Jamie Kaplan, who called the video game therapy “sneaky” due to its unconventional nature and surprising results. His methods were reported on positively, and challenged the negative stereotypes surrounding video games.

Of course, veteran health and reassimilation is a hot button issue that many industries and companies are attempting to tackle. For instance, the United States Postal Service has employed over 113,000 veterans for this reason. Pharmacy giant Walgreens is also known to hire a large amount of veterans. But video games, especially those that include violent plots, being used as a form of therapy is relatively unheard of.

Yet it’s not unheard of to gaming vets. While most reporting done on the relationship of military personnel to video games deals with training and desensitization, the conversation around their relationship to veterans is overwhelmingly positive. This starts with understanding that video games have been giving back to veterans for a decade.

One of the biggest war-focused video games is the “Call of Duty” (COD) series by Activision (known for games like “Tony Hawk’s Pro Skater” and “Guitar Hero”). Though the game is often connected to youth violence, the game makers and distributors have done a good job of ensuring that they are using their cultural position for good. Activision and the people behind COD have been giving back to veterans for a decade now with their charity, Call Of Duty Endowment, which focuses on veteran job placement.

This year, they added to these efforts. The newest sequel in the COD series is “Black Ops 4,” and 100% proceeds of two purchasable game additions will be donated to nonprofits for veteran job placement and their own veteran charity. But this relationship isn’t one sided, either.

Apart from being gamers themselves, it was reported by CNN in early July of this year that special ops veterans were hired to help within competitive gaming. Tom Hall, the former performance manager of OverActive Media, told CNN that these vets were helpful in “leadership development, cognitive performance, physical performance, and health and wellness” of teams and players. Thus, gamers are shaping competitive gaming on a structural level.

Why Video Games Are Helpful

Many veterans are unfortunately casualties of war, struggling to adapt to everyday life after returning home. The facts are staggering: around 8% of the United States homeless population are veterans, often facing PTSD and other mental health issues. In addition to this are physical health problems that range from injuries and disabilities to illnesses spurred by things like asbestos poisoning from military vehicles and facilities.

Along with these very real dilemmas, socializing can be difficult. That’s where video games come in — they offer a sense of community and stress relief. The veteran charity Stack Up has made this their main focus, supporting over 35,000 veterans via gaming (according to their website). Stack Up worker and Marine vet Dave Crouse told CPR about his own experience with gaming and post-war trauma,

My wife was trying to help me through [my PTSD] but there was only so much she could do, and so what I ended up finding was that in that time, that was where I turned to video games the most. I’ve had some very heavy conversations over the playing of video games. This amazing thing happens psychologically when you’re just hanging out [with people online], playing video games together. A lot of those barriers go down because now all we’re doing is we’re just shooting digital monsters.

This combination of stress relief and community-oriented fun can be instrumental in a veteran’s healing without forcing them into social situations they can’t handle. If conversations or tensions end up getting heavy, logging off is a viable option, where leaving a physical confrontation may not be for some veterans.

Stack Up Events and The Possibility of Future Conventions

With the success of video games on veteran rehabilitation and mental health, there has been an emergence of gaming events and conventions specifically for veterans. Specifically, Stack Up has organized a substantial amount. Its website boasts of a whopping 346 events, called the Stacks, aimed at bringing veteran gamers together, and it doesn’t look like they’ll be stopping any time soon.

Hopefully, more conventions and gaming events will follow due to the success of those that are already happening. It would naturally follow that with the proven therapeutic benefits provided by gaming, other organizations will innovate on the idea, bringing veterans together and finding new ways for the gaming community to help them.

The veteran relationship with video games is longstanding and when used correctly has some incredible therapeutic and rehabilitative benefits. If the video game industry chooses — as COD has — to use their cultural standing to help veterans rather than just exploit their experiences for game narratives, then a lot of good could be done. Hopefully, more will follow in the footsteps of COD and Stack Up.