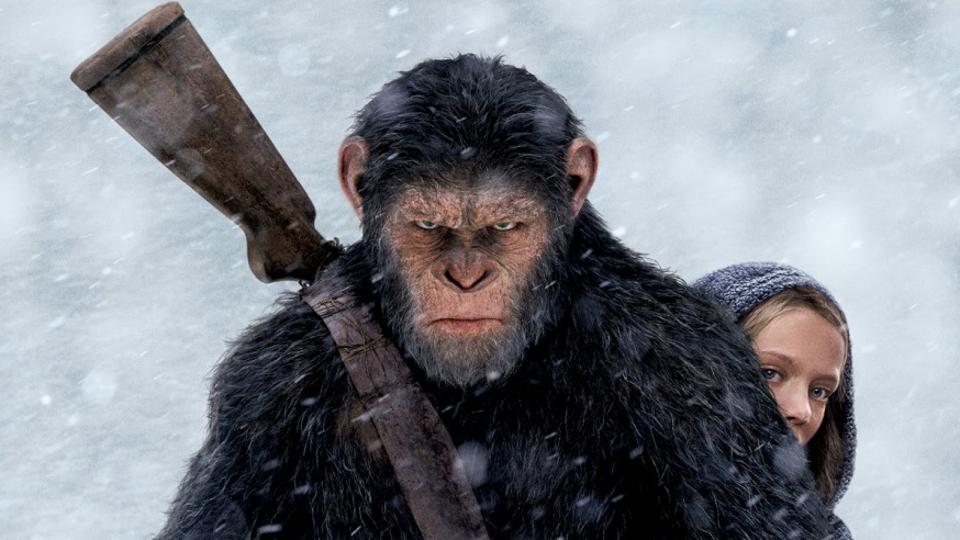 Disney Announces What Fox Franchises They’re Most Interested In

Now that most of the dust has settled on the Disney/Fox merger, we now have a better idea on what Fox franchises survived. Disney recently had to announce that they had to write off $170 million dollars thanks to several Fox releases not doing well at the box office. As such, Disney only wants to focus on things they think will only guarantee a big success. During a shareholders meeting today, Disney talked about what they are thinking will work for them.

The obvious franchise is James Cameron’s Avatar sequels, which are still planned for within our lifetimes. Cameron has all the clout he needs to essentially be bulletproof in terms of being able to do whatever he wants under Disney. The more surprising one is Planet of the Apes which will get additional entries in the coming years. Apes had been a steady moneymaker for Fox since 2010’s Rise of the Planet of the Apes and Disney sees the potential in more movies.

CEO Bob Iger made it clear that Fox has not performed as well as they hoped immediately after the merger. Which means that over the next few years, Fox will only release a handful of titles until they recoup some of the losses. This leaves many other big film franchises up in the air. While Fox was working on projects like additional Alien films, Disney did not confirm whether they were still working on that. They basically have to take stock after the disastrous performance of the Dark Phoenix which ended the X-Men movies at a historic low. That does not bode well for projects like Alita: Battle Angel which performed well enough but didn’t pull numbers that Disney would expect. That isn’t a guarantee that they won’t happen, but Disney has no problem killing franchises that don’t make $500 million.

Since Fox will only put out around 5 titles a year going forward, don’t hold your breath on a new Die Hard or Maze Runner anytime soon. So I guess the news isn’t all bad.