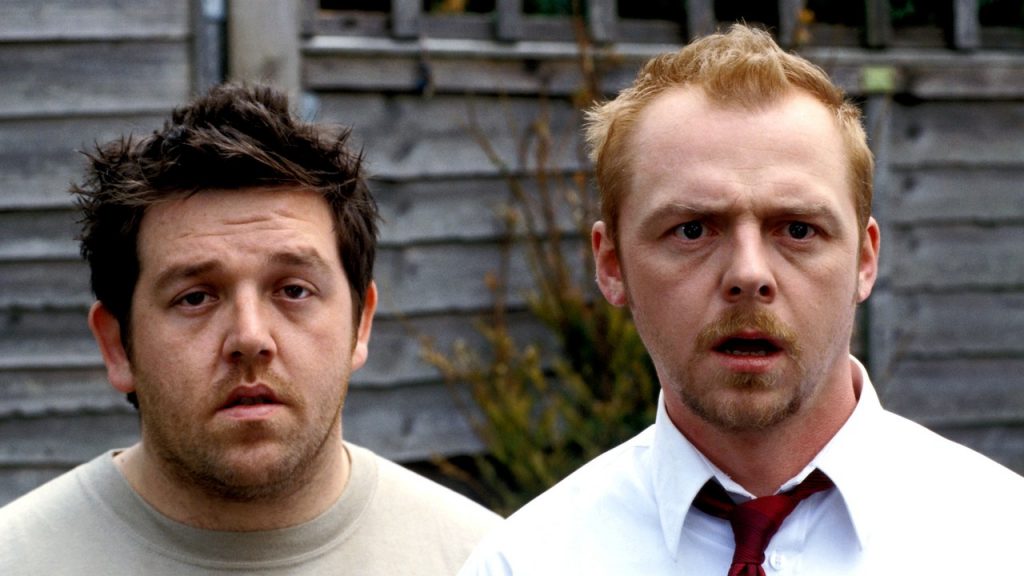 This zombie fighting team is at it again! This time with their own Amazon Original centered around ghost hunters, Simon Peg and Nick Frost will star in a series called “Truth Seekers”.

Amazon has picked up the international rights to the show and will be the first series from Stolen Picture. Stolen Picture is Pegg and Frost’s production company backed by Sony. The show will be free for Prime members through their Amazon Video subscription.

“Nick and I are delighted that ‘Truth Seekers’ has found a home with Amazon Prime Video. We’re looking forward to working closely with them and creating something very special. These are truly exciting times for television, and I can’t think of a better partner than Amazon to accompany us on a return to the smaller screen.”

Nick Frost is to play Gus who is one half of a ghost-hunting team. Their mission is to uncover and film paranormal sightings across the U.K. They will stake out haunted churches, underground bunkers, and abandoned hospitals which are all the typical places you might find ghostly activity. The duo will use homemade ghost detectors and post videos to their online channel. It devolves into a story about uncovering a conspiracy that could threaten the entire human race.

Pegg is starring in an unknown role at this time. The show will be an eight episode run and each episode will be half an hour.

Producing will be Richard Webb. Production on the series will start this September. Writing the script is Simon Pegg and Nick Frost with Nat Sanders and James Serafinowicz. Serafinowicz is also exectutive producing along with Ketley and Jim Field Smith. Jim Field Smith will also be directing.