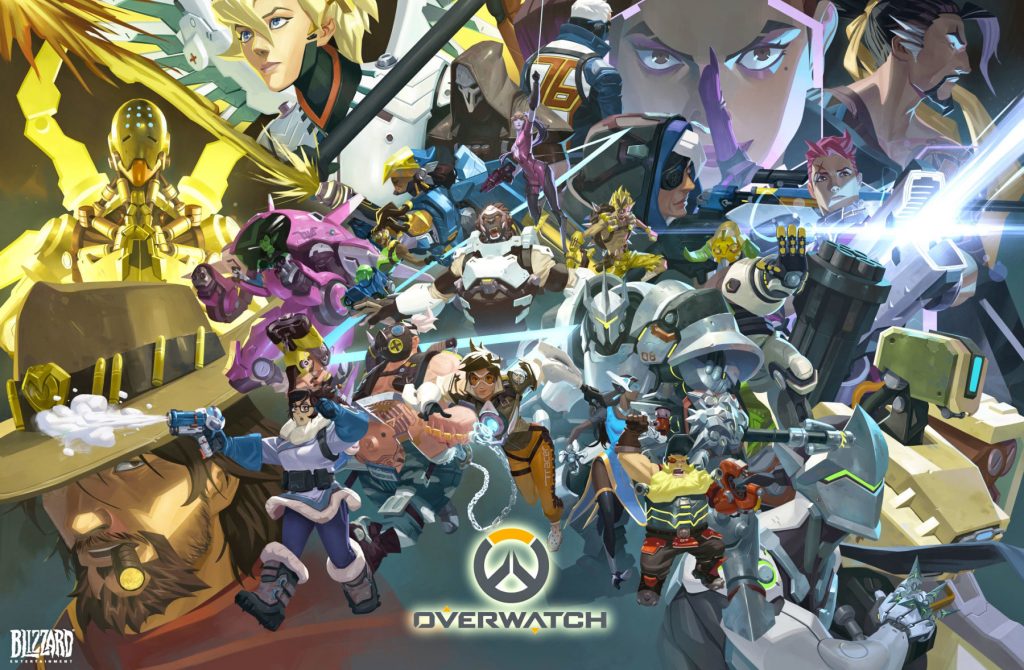 Early this week Overwatch shared what we thought was a developers update. Jeff Kaplan the game developer is explaining what should be a new update. But midway through his sentence he gets sucked into some black hole, with a bunch of math equations.

If this is true this will be the 31th character in overwatch! They have a trend of releasing a new hero every 3-4 months. With the last hero being Baptiste who’s a healer that dropped in march.

This is good timing too because the summer games are right around the corner. It was themed around the Olympics but has turned into more of a summer sports/party event. Showing off exclusive emotes, skins, sprays etc. for that selected time.

Could that teaser video be hinting at a new character? Or could it be a new map? No one really knows for sure but one thing is certain and that is only time can tell. But we always have our fingers crossed on a new hero.