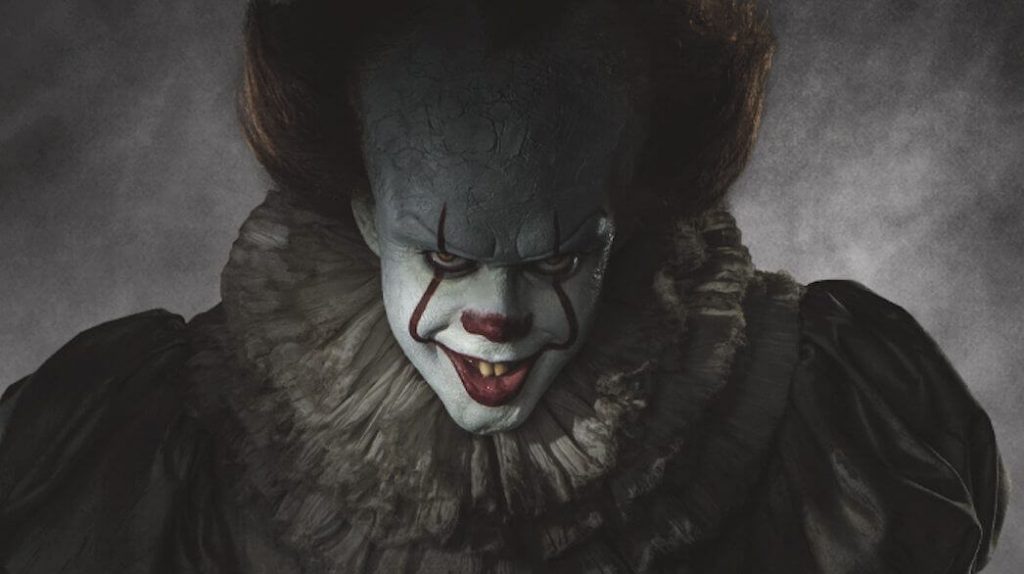 New Poster For IT Chapter 2 Has Been Released!

We are finally getting more hype for IT Chapter 2, as an all new poster has been released and tomorrow we get a trailer!

Tomorrow’s trailer will be the first full trailer for the film, following a teaser that was released on May 9th of this year. In the much anticipated follow up to Andy Muschietti’s first film, IT, based on the novel by Stephen King, The Losers Club returns to Derry, ready to fight off the evil clown that tormented them as children.

IT Chapter Two is coming to theaters on September 6th, 2019.