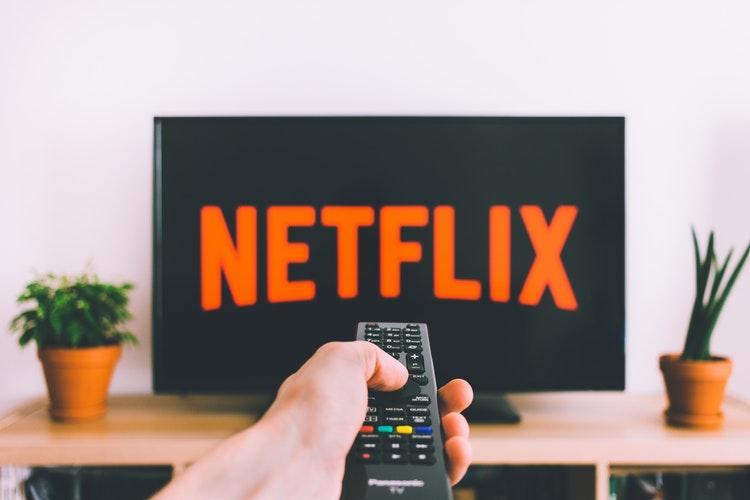 Are We Living in a Golden Era of LGBTQ Television?

According to a recent Gallup poll, about 4% of Americans currently identify as LGBTQ. That number is likely to continue to grow, as more young people than ever before are identifying themselves within that community. For as much controversy as the community still may cause among Congress, certain religions, and even local political parties, people are feeling more comfortable than ever when it comes to coming out.

That’s starting to be represented in the content we’re given on television. In fact, you could say we’re in a “golden era” of LGBTQ television, and that certainly isn’t a bad thing. For the first time, the community is being portrayed in a realistic and influential way. Hollywood has jumped on board with movies like 2015’s Carol, 2016’s Moonlight, and 2017’s Call Me By Your Name.

Television has really taken the reigns, however, when it comes to representation. From famous LGBTQ actors to roles that accurately portray the lifestyle, taking note of this shift in programming is incredibly important for the current community, and for youths who might be struggling to find their way or to come out.

Representation on the small screen isn’t necessarily anything new. Back in 1973, a show called The Corner Bar featured what is widely-noted as the first recurring gay character on a sitcom. But, just because LGBTQ characters have been featured on television, doesn’t mean their representation has always been accurate, or even positive. Shows like Will and Grace have been huge hits for the community, as well as Modern Family and Glee, but these shows have also tended to take the lifestyle to extremes, and stereotype their LGBTQ characters for the sake of comedy. While there isn’t necessarily anything wrong with that, it leaves a void in regards to the realism of the community.

Thankfully, there are plenty of shows currently on air that are picking up the slack. With Netflix’s One Day at a Time tackling LGBTQ protests and political issues, to shows like The Fosters portraying what a simple, normal life is like for a lesbian couple, the LGBTQ community is becoming less of a way to get a few laughs on screen, and more of a normal depiction of everyday life — just like any other character on television.

There are certain characters that have paved the way for more representation on television, too. The pioneer of the LGBTQ community on television is Ellen DeGeneres, who came out publicly on her own sitcom in 1997. After she did, her show was ultimately canceled, but she’s now touted as one of the highest paid celebrities in the world. Other notable figures in the LGBTQ community who have seen success on television include RuPaul, who has won multiple Emmys for his show Drag Race, and Laverne Cox, a transgender woman who plays on the hit Netflix series Orange is the New Black.

The Importance of Representation

Perhaps the most important reason behind accurate representation, however, is to show the younger generation of the LGBTQ that it’s okay to be who they are, and it’s okay to come out. The statistics are still scary for kids in the community, with 42% of LGBTQ youth stating they live in a community that isn’t accepting of that lifestyle or culture. If a younger person doesn’t feel accepted because they identify as LGBTQ, it could lead to a variety of mental health problems, including anxiety or depression. Within the community, there are high reports of PTSD and bipolar disorder. Unfortunately, many of them won’t or don’t have the means to seek out help.

Shows targeted to kids and teens can make a big difference in how they feel about themselves, and can even make it easier to express those feelings to family members, friends, etc. Thankfully, television has made progress with its younger audiences, too. Most recently, the long-running PBS show Arthur showed a gay wedding in which the show’s teacher, Mr. Ratburn, married his longtime partner Patrick. While the episode did cause a bit of a stir online from concerned parents and protestors alike, it’s certainly a sign of things to come in the cartoon community for kids. Television is showing children from a young age that it’s okay to be who they are, and it’s important to be accepting of others for who they are, too.

Overcoming Obstacles and Fighting for the Future

While we’re certainly in a good spot when it comes to representation of the LGBTQ community on television, there are still plenty of obstacles to overcome. LGBTQ people continue to be more underrepresented than their heterosexual counterparts for several reasons. First, the community isn’t as widely-accepted worldwide as it is in North America. Television shows in syndication or that are broadcast worldwide tend to be more careful about their depiction of the LGBTQ community because they’re worried about everything from ratings to backlash.

Unfortunately, there are also still some stereotypes and stigmas surrounding the queer communities. Many people still associate them with AIDS and HIV. While it’s true that there is still a higher risk for gay and bisexual men to contract HIV than others, that doesn’t mean they’re the only group of people who are at risk. Anyone with multiple sexual partners can contract these diseases, as well as anyone who shares needles or partakes in any other type of activity that can transfer blood or sexual excretions.

Because of these stereotypes and outdated beliefs, even the healthcare industry sometimes fails to offer the LGBTQ community the care it deserves, creating gaps in coverage, and allowing discrimination to occur even under professional settings.

Inclusion of the LGBTQ community is incredibly important in the 21st century and moving forward. The next generation of this community will have a big influence on our culture, so showing them that they are just as normal as everyone else can help to create a stronger united front, where we’re all willing to work together. That all starts with accurate representation of the LGBTQ community. Thankfully, television has really stepped up to the plate in recent years to make that happen, and it shows no signs of backing down any time soon.