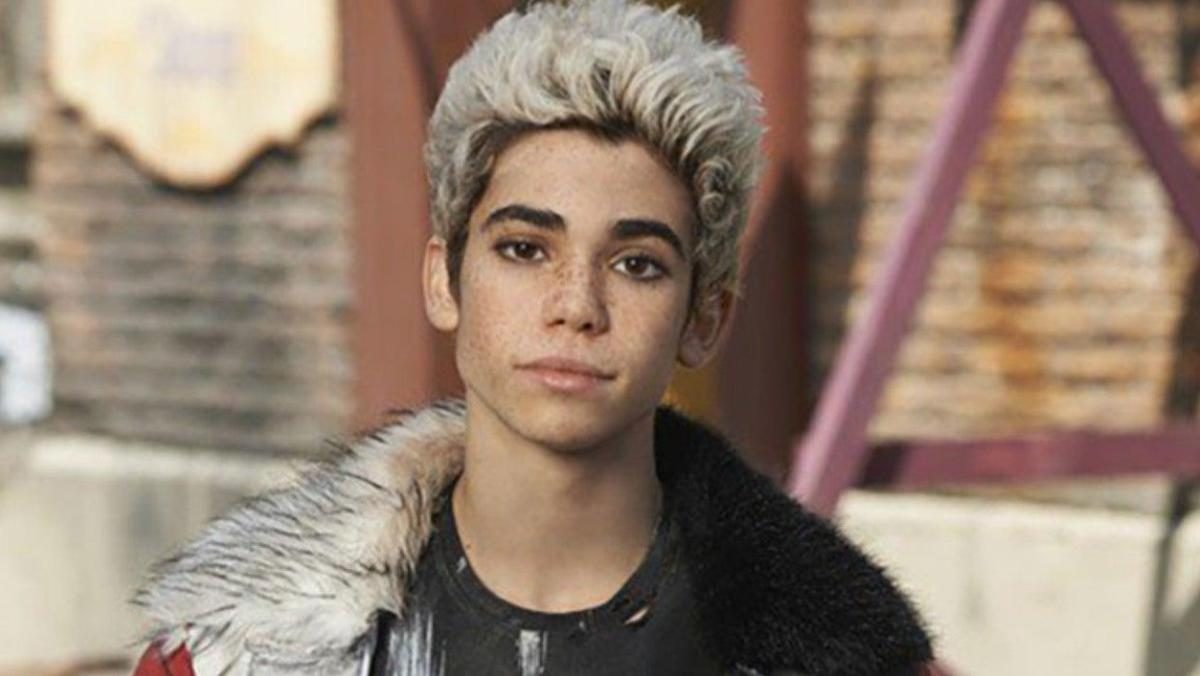 It was shocking news when we heard that Cameron Boyce at only 20 years of age had died. He was most recently part of the Descendants cast for the Disney Channel Movie series and played Carlos, Cruella’s son. Now in honor of him Disney has decided to forego the usual red carpet premiere for Descendants 3 and instead donate what they would spend on the event to a charity that Boyce held close to his heart.

Disney Channel said in a statement, “We’re proud to be part of Cameron Boyce’s legacy by showcasing his talents on screen, but we are cancelling the red carpet premiere event for Descendants 3 (scheduled for July 22) and instead, The Walt Disney Company will make a donation to the Thirst Project, a philanthropic organization to which Cameron was deeply committed.”

Boyce was an active contributor and spokesperson for a charity called Thirst Project. They are the world’s leading youth water activism organization and provide clean drinking water to places that don’t have access to them. They aim to bring awareness about the global water crisis and build wells in Swaziland.

Disney Channel will also be dedicating the telecast of Descendants 3 in Cameron Boyce’s memory.

Boyce had a history of epilepsy and that was ultimately the reason for his death. He passed after having a seizure in his sleep.

If you would like to donate to the Thirst Project you can check out more information on them here. The telecast for Descendants 3 will air sometime in August of this year.