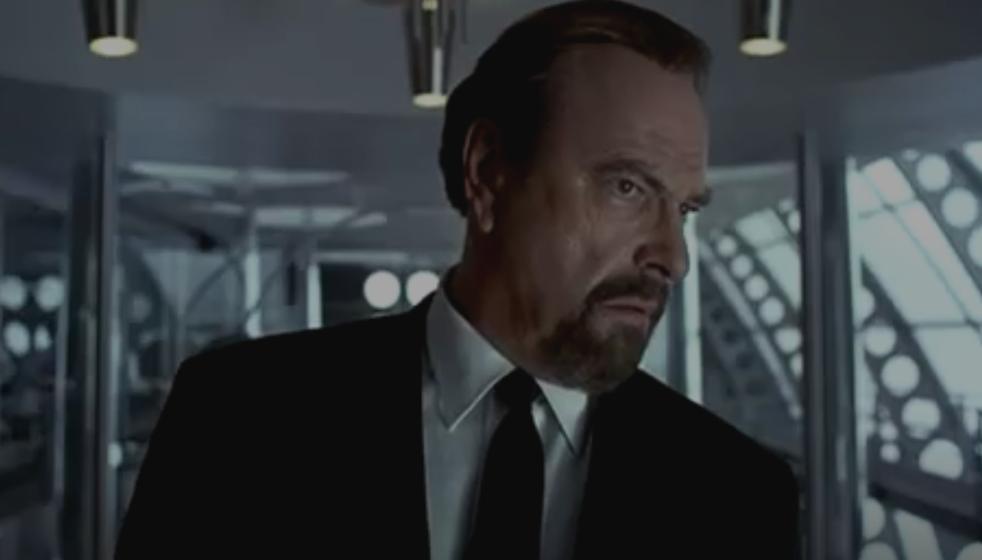 Men In Black Star Rip Torn Has Died at Age 88

Best known for his work in the Men in Black franchise, Torn was nominated for best supporting actor for his part in Cross Creek. Throughout his life he had been nominated for six Emmy Awards and won one in 1996. The award was given to him for his role as Artie the producer on The Larry Sanders Show.

He had been acting since the sixties and had a notable career up until the time of his death. He was also a known alcoholic and famously broke into a bank thinking it was his own home and fell asleep on the couch.

Rip Torn you will be missed. Our thoughts and prayers go out to his family and friends who are now grieving.