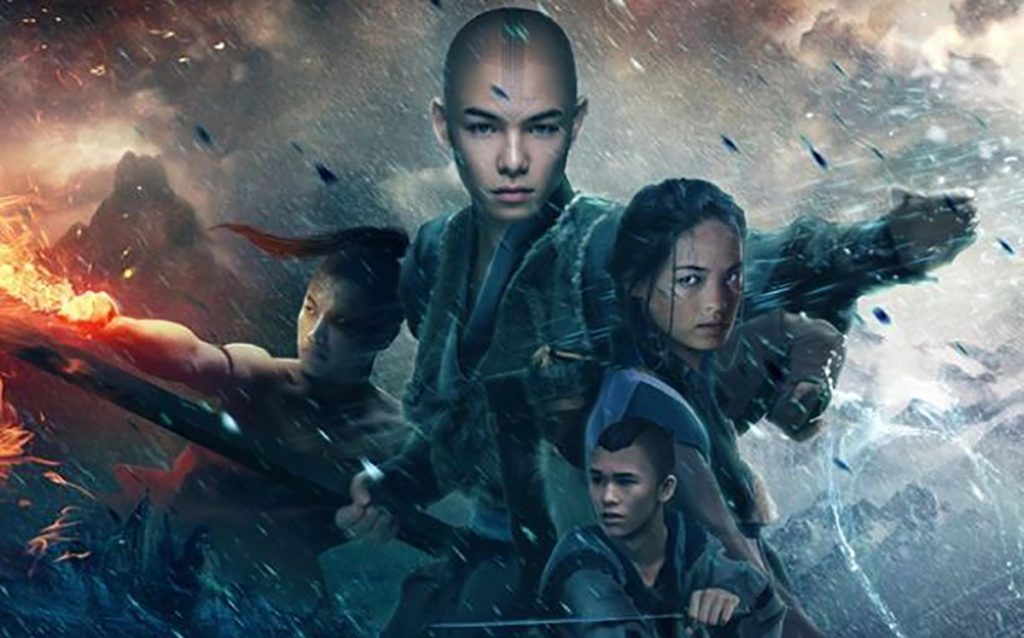 I can hear the groans and crickets coming from the audience already! Why? Most of you may be asking. The animated show was amazing when it was first made and it still is when you sit down for a re-watch. (Which my partner and I just finished our last re-watch).

Why watch it after the last monstrosity made in 2010? There is one reason….

Having announced last September that the series was slotted to be coming to Netflix the fandom has been swept up with whispers. However, nothing about the actual plot or cast has been released to the public. It has been gathered that the show will follow the original arc of the show. Although no release date has been given yet.

“We can’t wait to realize Aang’s world as cinematically as we always imagined it to be, and with a culturally appropriate, non-whitewashed cast,” Michael Dante DiMartino and Bryan Konietzko have been quoted in saying about this upcoming show. I don’t know about you but this little tid bit gives me a bit of hope. The original composer Jeremy Zuckerman is also on board for the show; he has been quoted as saying “We are really excited about it. Netflix seems really on-board an supportive. As well as “I think they’re really committed to getting it right. It feels nice to have that support.

Even Avatar’s original head writer, Aaron Ehasz, who is not involved on this particular project since he is currently working on Netflixes THE DRAGON PRINCE, has also chimed in. He has been quoted as saying “I know they have a big challenge ahead but they definetly have more creative freedom, more support, and a better chance to tell the authentic story in a way that I think the fans of Avatar will enjoy.”