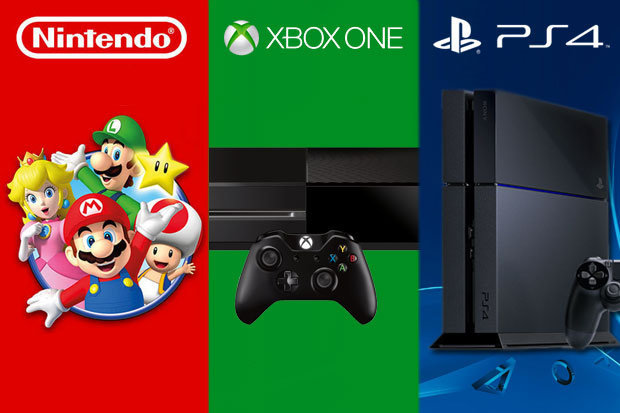 Tariffs Coming to a Video Game Near You, Prices Increasing by 25%

President Trump has been piling tariffs on many goods and many exporters to the US, especially manufacturing behemoth China. It has been an issue for farmers and manufactures worldwide. But nerds have been fairly safe… until now.

Tariffs – taxes on goods important into a country from another country – are up to 25% on items from China. Another $300 billion plus in tariffs are being proposed. The issue here is that essentially everyone – Sony, Microsoft, and Nintendo – building consoles in China.

Independent research group Consumer Technology Association expects consoles and other video game hardware to go up in price, passing those taxes onto the consumer to the tune of about $800 million this holiday season. Representatives from the video game industry believe this could price many Americans out of the console market and put Americans out of jobs. It’s so bad that Sony, Microsoft, and Nintendo came together to write a letter.

They came together on June 17th to ask the US Trade Representative’s Office not to put tariffs on gaming industry products. The letter is available to view for anyone with an interest on Regulations.gov. It is a comment in response to a proposed modification of action pursuant to Section 301: China’s Acts, Policies, and Practices related to technology, intellectual property, and innovation. That is, tariffs under the guise of protecting intellectual property. Though the game companies argue no one is bootlegging a PS4 or Switch so it’s a moot point.

Go down to GameStop, Target, or your local game store before the holidays if you don’t want to pay 25% more for your consoles.

Do you think tariffs on video games are going to hurt the console market in the US? Let Nerdbot know in the comments!