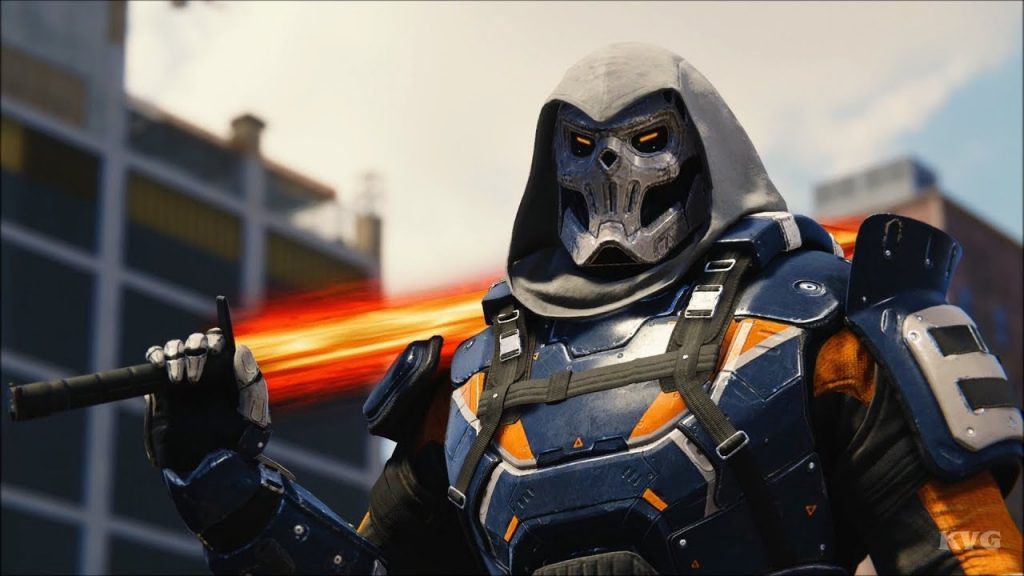 The new Marvel movie “Black Widow” is currently making its film shooting marks around Europe. One question we’ve been asking ourselves was “who will be the villain”?

Based on these photos and an inside source close to the production, we can 100% confirm that Taskmaster is the main villain for the new Black Widow movie.

Here are the on set photos that surfaced today on Twitter .

If you’re not familiar with Taskmaster, these are his powers and abilities according to his profile on Marvel Cinematic Universe Wiki,

“Taskmaster possesses photographic reflexes and muscle memory. This ability combined with his super soldier strength, agility, intelligence & rapid healing factor, enable him to watch another person’s physical movements and duplicate them without any practice, no matter how complex. He has memorized hundreds of fighting techniques and is among the most formidable armed and unarmed combatants. Taskmaster is a highly desired combat trainer for criminal organizations. Acquiring Captain America’s unique fighting style is one of his top priorities.”

It’s a good fit for a Black Widow villain, seeing that she isn’t super powered, but hands on combat ready.

There are more characters to be revealed as the procudtion moves along.