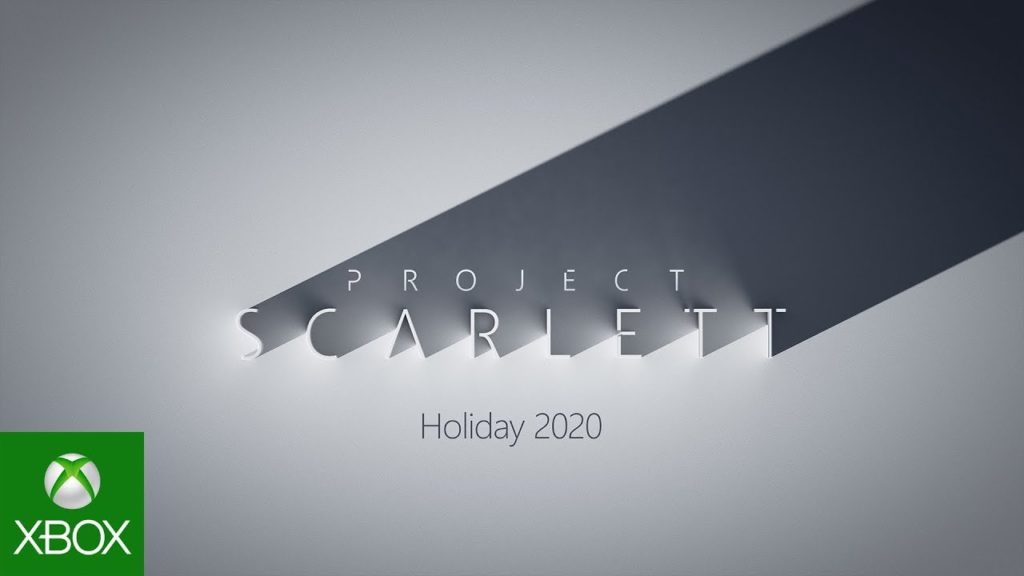 Project X Cloud is the newest project for Microsoft. One being through Project X Cloud, and the other will be through console streaming. With console streaming you have your own x cloud server. So it’s going to connect with other with other Xboxes and you’ll be able to play just about anywhere you go. With that being said you’ll be able to play games off your phone and even computer.  This will be open to the public in October of this year.

As for the new gen Xbox. This one  is set to be the best one yet (of course). The hardware inside is set to be even stronger than the impressive Xbox One X. It’s said to be so fast that load screens are going to be things of the past, they want the new Xbox to be more immersive and clean transitions for us the gamers. In a nutshell the new Xbox should theoretically go toe to toe with a PC. The name for the new Xbox is being called Project Scarlett.

Project Scarlett is set to release next season and will be launching along side the new Halo in 2020!