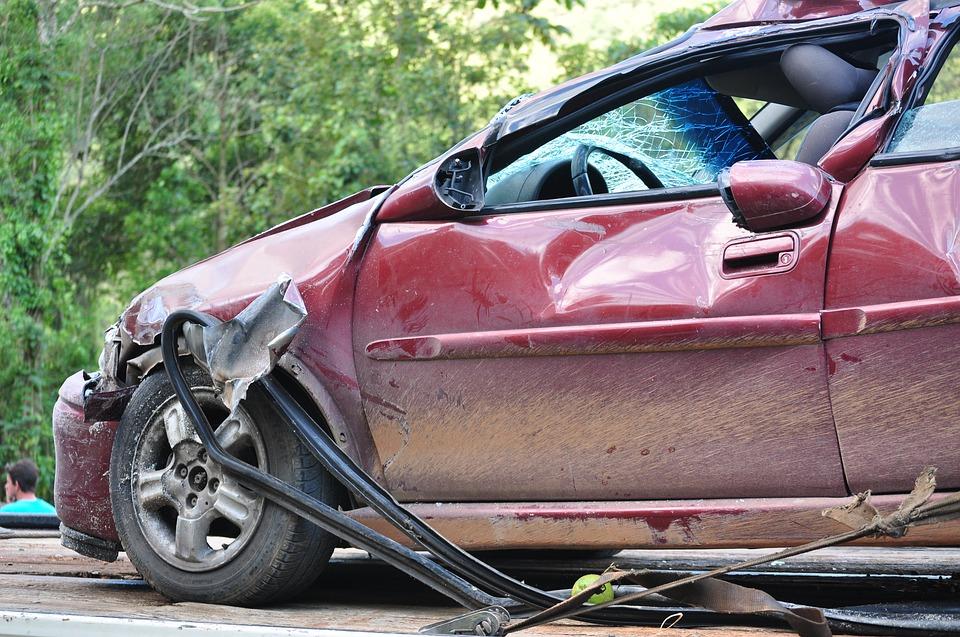 Action movies bring in top dollar for the film industry. People can’t get enough of gun fights, wild chase scenes, and of course, car accidents. It might seem strange that we have such a fascination with car crashes on screen — they certainly aren’t so exciting to deal with in real life — but maybe that’s why our interest piques when it comes to seeing them in movies: Perhaps we feel like they’re too far-fetched to ever happen in the real world.

Is that true, though? Granted, you can probably think of a few scenes with car accidents were too extreme to be considered realistic — but there are films that do portray car wrecks accurately. Those can be some of the most chilling and hard-to-watch scenes in any movie.

Even more, it’s not always action films that portray car crashes in different ways. Comedies and dramas also have taken a few swings at creating crashes that are comical, bone-chilling, gut-wrenching, and everything in between.

What Are the Different Types of Car Crashes?

When you think of a car crash in a movie, the first thing that probably comes to mind is something huge and dramatic. Maybe the car blows up, or someone gets thrown from the vehicle. While these types of accidents do occur in real life, there are many other types of car crashes to consider. When you understand more about these different types of crashes, it becomes easier to see how most movies tend to over-dramatize things a bit (although that’s what we’re paying for, right?).

Some of the most common types of crashes include:

In movies, we tend to see more extreme versions of different types of collisions. One example of this is in The Dark Knight, where a game of “chicken” between Batman and the Joker results in a semi truck flipping over after being “tripped.” Again, it’s unlikely something like this would ever happen in real life, and if it did, it’s even more unlikely the driver of the truck would walk away as easily as this villain did.

Another fantastical portrayal of an accident occurs in National Lampoon’s Vacation, where Clark Griswold and his disgruntled family drive through a “road closed” sign and fly through the air, landing nose-first into the ground. The scene finishes up with all four tires popping at once, which is just more bad luck than it is a realistic car accident. We all know Clark needs to keep his eyes on the road and off the supermodel driving next to him, but it’s important to understand that these types of crashes, though exciting, entertaining, and even funny, aren’t all that realistic.

Which Movies Get it Right?

Some movies do take the time to make car accidents look and feel more realistic. On top of that, they ensure the aftermath of those portrayals are realistic as well. This isn’t often the case for comedies, or even a lot of action movies that are more focused on big explosions, like in Final Destination 2.

The movies that do “get it right” tend to showcase car accidents surrounded by everyday situations. In No Country for Old Men, Javier Bardem’s character gets in a side-impact collision and is the lone survivor. It’s a realistic and chilling scene with no music or other effects to obscure or distract from what happens. Bardem’s acting after the accident is also a great representation: He is shaken, injured, limping, etc. Though he goes on to refuse medical attention, he portrays the pain and shock that can occur from a car accident very well.

Movies are also on the forefront of the future when it comes to how travel will be portrayed. Take self-driving cars, for example. They’ve been featured in movies since the 1920s, though the look and feel of what automated vehicles would be was a bit different back then.

Since then, major car companies like Ford, Toyota, and Tesla have thrown their hats in the ring to create intelligent, self-driving cars. While many people are still hesitant when it comes to totally trusting the safety of a self-driving car, it’s clear that they’re here to stay. Once the technology is perfected, we’ll undoubtedly start to see them as more of a mainstream movie feature, rather than a sci-fi character like in Knight Rider, or a Beetle with a mind of its own, like Herbie in The Love Bug.

Should Movies Be More Careful With Car Accidents?

Whether it’s an action film with explosions and car chases or a dramatic feature that feels more like real life, car crashes will likely always be a part of the movies we love to see. But, it’s important to be able to differentiate what you’re watching for entertainment and what is an accurate portrayal of real life.

One area where movies often fail is showing what happens after an accident — not just physically, but psychologically. It’s a rarity for a film to ever dive into what kind of mental trauma the person in the accident (or the person who caused the accident) might experience, such as PTSD, or what people watching in the street might think. While those extra stories might not add anything to the movie, they can help to tie things together to make these accidents more realistic.

We go to the movies to escape, so it’s understandable that car accidents aren’t always going to be realistic. When you see a scene in which a car crash seems very real and very raw, it’s designed to make you uncomfortable. It’s meant to make you feel. This is a pattern in movies of all genres that is unlikely to change, because it’s a formula that works.

If you ever find yourself in a car accident and are wondering when you should call for legal representation check out this article here.