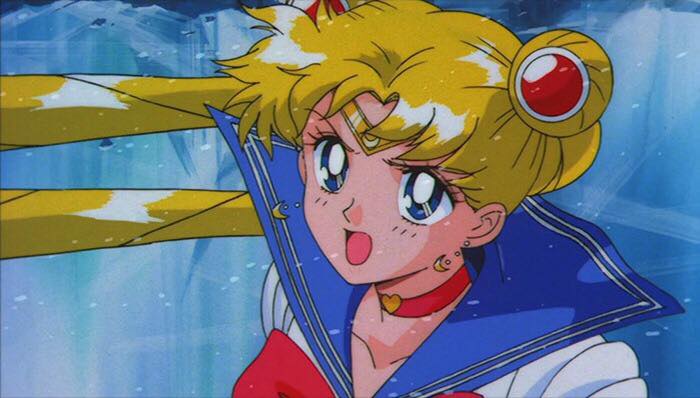 In The Name of the Moon, a New Sailor Moon Musical is Coming in 2020!

The official Sailor Moon website, and shortly after MoonKittyNet on Twitter, reported on Wednesday that a new Sailor Moon musical is coming in 2020! The new musical, called Kaguya-hime no Koibito, which was actually meant to be released this summer and has been pushed back, is going to be based on the manga short that inspired the story line for Sailor Moon S the Movie.

In the movie, Princess Snow Kaguya plans to encase planet Earth in ice, and Sailor Moon and the other Sailor Guardians must band together to stop her. As she defeats the Princess, she uses a her powers to grant Luna a wish to be human, just for a short while, as Luna has fallen in love with a human named Kakeru.

Sailor Moon was first imagined as a manga in 1992 by Naoko Takeuchi, and exploded in popularity with an anime, video games, toys, costumes, and yes, even musicals. The Sailor Moon musicals, also known as Sera Myu, have been running for an impressive 27 years.