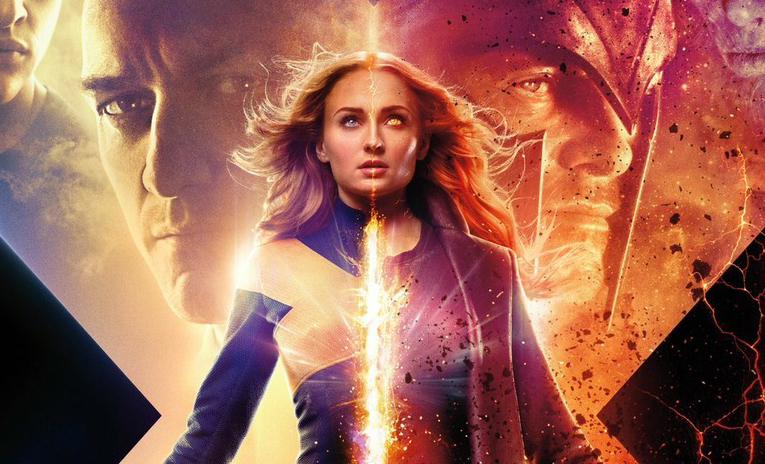 “Dark Phoenix” Had Extensive Reshoots Possibly Due to “Captain Marvel”

In an article on Yahoo News, James McAvoy divulged some information concerning on why they had to have extensive reshoots for the upcoming “Dark Phoenix”. Most people just assumed that the reshoots were due to the movie being bad, but McAvoy said that the reason for them was because the movie was too similar to another Marvel movie that came out. Leading people to speculate that the similarity was in Captain Marvel.

It was stated by those working on the film that the final scene would be a battle in space, which was then changed to a battle on Earth. So then what would cause them to come to the conclusion that they needed to change their ending so drastically?

“The finale HAD to change. There was a lot of overlap and parallels with another superhero movie that came out… a while ago. And we had no idea that we were…” said McAvoy

Michael Fassbender went further and quipped that, “They had spies on set, and [they] basically stole our ideas.”

So they had to go back to the source material.

To be fair it could have been any of these movies that caused the issue for Dark Phoenix; Thor: Ragnarok, Justice League, Black Panther, Avengers: Infinity War, Deadpool 2, Ant-Man and the Wasp, Venom, Aquaman, Captain Marvel, Shazam!, and Avengers: Endgame. But it would make the most sense if it was Captain Marvel. Only because if you remember that in the comics and the cartoon from the 90’s Dark Phoenix ascends on fire to space. There are many comic cards that depict this very scene and what do we see in Captain Marvel?

Here is a comparison to the comic card I was talking about.

It’s hard to deny the similarities between the two characters. The time line backs up their point, Dark Phoenix was being worked on starting March 2017 with code name Supernova. Which indicates the end as well as the direction they wanted to take the movie. Captain Marvel started getting things together around April. Even though that is only a month apart it was ample time during the creation of both movies to have something leaked to the production crew of the other.

Now I’m not a conspiracy theorist, and there are enough similarities in the comics themselves to warrant a big “oops” like this. But it is crazy to think that they had to go through all these expensive changes because of parallels to another film.

It will also be interesting to see if they do go back to the cartoon or the comics and we get to see this epic battle between the X-Men and Dark Phoenix played out on the big screen.

What do you think about this? Are you going to see Dark Phoenix? Tell us in the comments!