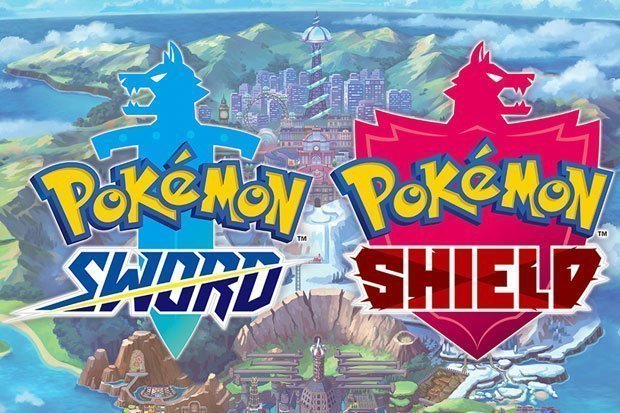 Pokemon Sword and Shield Nintendo Direct Slated for Next Week

It’s time to stock up on Poke balls and potions trainers! Nintendo and The Pokemon Company are holding a special Pokemon-focused direct ahead of E3 2019! The direct will give us new details on the Pokemon Sword and Shield games, slated for release later this year.

The Pokemon Direct will begin on Wednesday, June 5, at 6 AM PT/ 9 AM ET/ 2 PM BST. The presentation will last for approximately fifteen minutes and will reveal “new information” about the two new games for Nintendo Switch. The event will be live streamed on Nintendo’s website, YouTube, and various Twitch channels. This event will mark the first new information on the titles since their initial announcement during the special Pokemon Direct on Pokemon Day in February.

So far, we know little about what the new titles will entail. We know the games will be set in the all new Galar region. We have also seen the three new starters for the games: Scorbunny, Sobble, and Grookey. Pokemon Sword and Shield will launch exclusively for Nintendo Switch in late 2019. More information will likely be provided during E3 2019, which officially kicks off on June 11. Until then, fans of the franchise only have a little more then a week to wait to see the future of Pokemon.