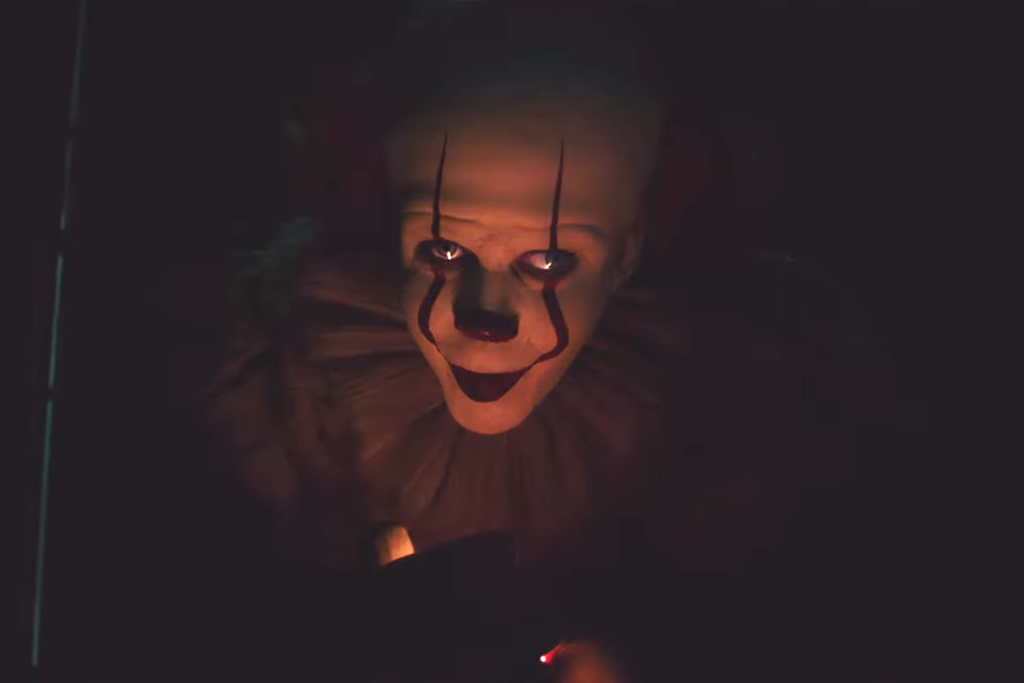 It: Chapter Two Will Include A Controversial Element From The Book

If Stephen King’s It, yes the one from 2017, scared the crap out of you, just know it could have been weirder, and more terrifying.

Believe it or not there was a scene deemed too frightening to make the final cut. TheIndependent.com reported that they were actually going to have a pre-clown Pennywise mauling a six-year old child during Derry’s Pilgrim years. Yeah… one could understand how it might have been a little much. But also, I feel the audience was deprived of getting a chance to see our shape-shifting killer Bozo in a setting we’ve never seen before which could shine light on the origins of the character. 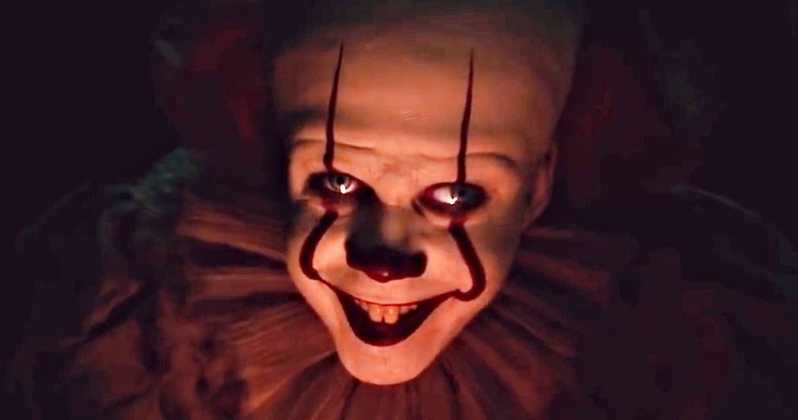 Now keep in mind what’s mentioned above is not in the book. But the It remake, and I’m becoming more hesitant about using that term when applied to this movie, seemed to pride itself on staying true to the source material. Honestly though, director Andy Muschietti was so on point with so much however some things from the book aren’t necessarily fit for the big screen. Don’t worry, we’ll get there.

For those looking for a shot of controversy to go with your film. ComicBook.com confirmed through writer Gary Dauberman that the homophobic hate crime of the beating Adrian Mellon by three Derry Douchebags will be present in It: Chapter Two.

“It is an iconic scene in the book and one we wanted to include in the movie. It is the first attack in present-day Derry and sets the stage for what Derry has become.” 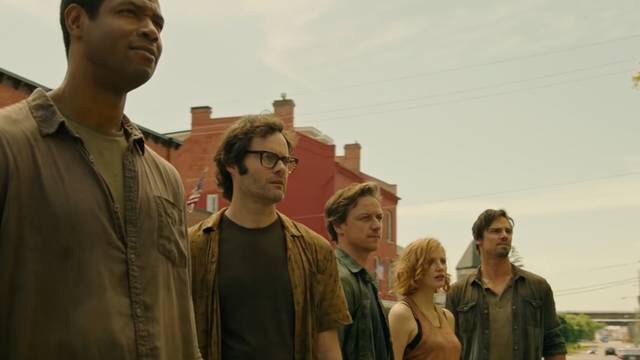 “It is the influence of Pennywise even while he is hibernating, and it’s pure evil what happens to Adrian. These bullies working through Pennywise was important for us to show.”

I really do like the angle of Pennywise sort of haunting the town while he’s in hibernation. It does allow for the production staff to make a statement on an issue that has been haunting our country for decades… and doesn’t seem to be going away anytime soon. Of course the depth of any controversy will depend on how it’s portrayed on screen. I’m sure no matter what happens, the point will be made, and made appropriately.

And since your mind has already gone in that direction, no they’re not having all the kids doing it in It: Chapter Two. Jesus, I’m still questioning why the “team building exercise” to say the least even was written at all. After Batman v. Superman, Warner Brothers isn’t going to go that dark. But the abuse Beverly Marsh has endured has been confirmed as well so they’re peppering in the darkness when they can.

But It: Chapter Two does look scary as hell. Let’s check out the trailer one more time!

Ready for the It sequel? Let Nerdbot know in the comments!!