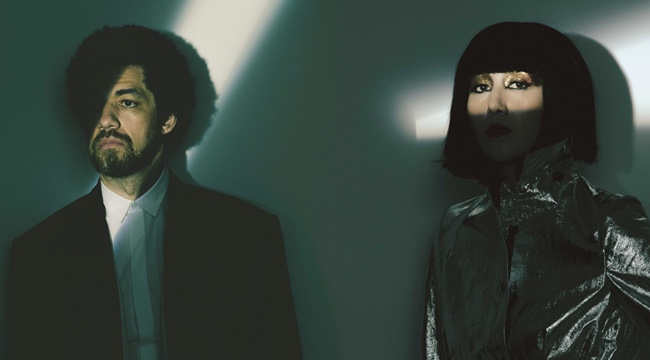 Lux Prima Radiates The Beauty Of The Collaboration Album

If tomorrow was New Year’s Eve, their 2019 collaborative effort known as Lux Prima would easily be on my now semi-infamous “Top 8 Albums Of The Year” article that I write for Nerdbot. And not to give away a spot on that list too early, but I have a sneaking suspicion I’ll be writing about this record again.

According to the New York Times their joining was derived from a drunk dial phone call O. made to Brian Joseph Burton back in 2008 and eleven years later their vision finally came to fruition. 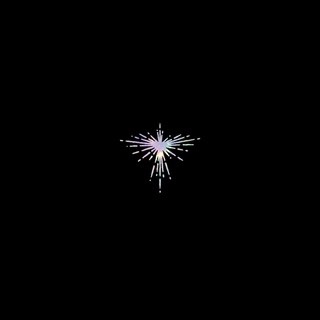 If you search Spotify or Apple Music, Lux Prima is classified as a Karen O. solo album, though Danger Mouse’s presence is felt instantaneously and very apparent through its duration. So I’m comfortable labeling their achievement as a collaboration album.

And for those of you wondering exactly what I consider a collaboration album to be… I define the term as applied to the recording industry as “two” (in quotes on purpose) creative forces making a record together. Whether it’s a coupling of individual artists (DoomMouse (another Danger Mouse project)) or the merging of two bands (Audioslave), the key classification is rooted in the fact that there are only two creative forces in play. Anything more and you have a supergroup.

So to simply my stance for you; Kids See Ghosts, She & Him, Run The Jewels, Wavves x Cloud Nothings, Velvet Revolver… all collaborations. While Them Crooked Vultures (come back please), The New Pornographers, The Raconteurs, Monsters Of Folk, are supergroups. And just to put it out there, The Gorillaz are a project in the same way Daft Punk is a band but Random Access Memories is a project. Think about it and feel free to debate me.

Now there’s a singular question that looms over every collaboration album; how much of each artist will we get? Then once it’s answered, I feel we can accurately gauge who’s influence may be more in the foreground than the other’s. But with Lux Prima, I’d say there’s a pretty even split between O. and Mouse. The nine songs vary from uptempo psychedelic pop to melodic ballads while never walking the line of typical Top 40 nonsense. 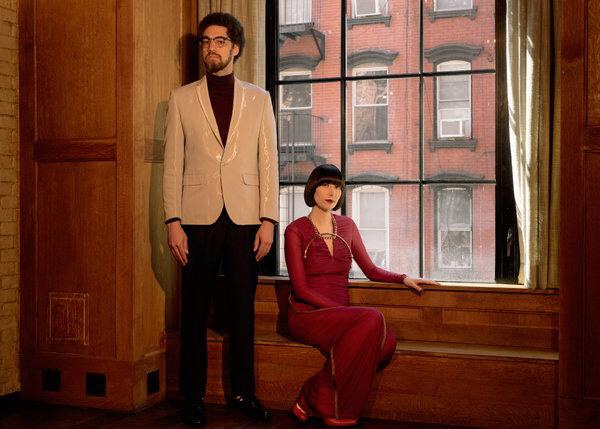 “Turn The Light”, “Redeemer”, and “Lux Prima” are more Danger. Then tracks like “Woman” or “Leopard’s Tongue” are more Yeah Yeah Yeahs. However Lux‘s standout number, “Reveries” really captures the essence of Karen’s solo career in this hauntingly beautiful composition that really gives them both a chance to showcase the best of themselves.

Honestly that’s exactly what you want from a collaboration album. An actual forging of talent into a singular musical personality. David Bowie & Queen’s “Under Pressure”, Watch The Throne, Gnarls Barkley, all stand on the precipice of artists complimenting one another’s abilities. Take away half of the equation and your remove a core element of the final product. Audioslave wouldn’t have the same versatility if it were basically a Chris Cornell side project. The turned down Rage Against The Machine factor, coupled with the late singer’s voice made Audioslave a tolerable extension of their original groups respectively. Rest In Peace.

Lux Prima executes this principle perfectly. Remove either Karen O. or Danger Mouse and there’s no way the end result is the same. Especially when you think about the album as a whole. Their contrasts are vital to the project’s reception. Maybe “Ministry” end up on the next Broken Bells album but even James Mercer couldn’t recreate the magic O. brings to that song.

Karen O.’s last name is Orzolek in case you were wondering.

So yes, go listen to Lux Prima. Remember, I’m the guy who doesn’t believe an album review inside the first week of its release is truly honest. And I’m not going to be the guy who says Pinkerton sucks before I realize it’s Weezer’s second best record. Also, I wouldn’t be taking the time to write this piece if Lux Prima blew ass.

What I recommend is literally taking forty-five minutes out of the day, and rock Lux all the way to the end. It’s not a singles based recording. It’s a whole that equates the sum of its parts all while radiating the beauty of the collaboration album.

What is your favorite collaboration album? Let Nerdbot know in the comments!!