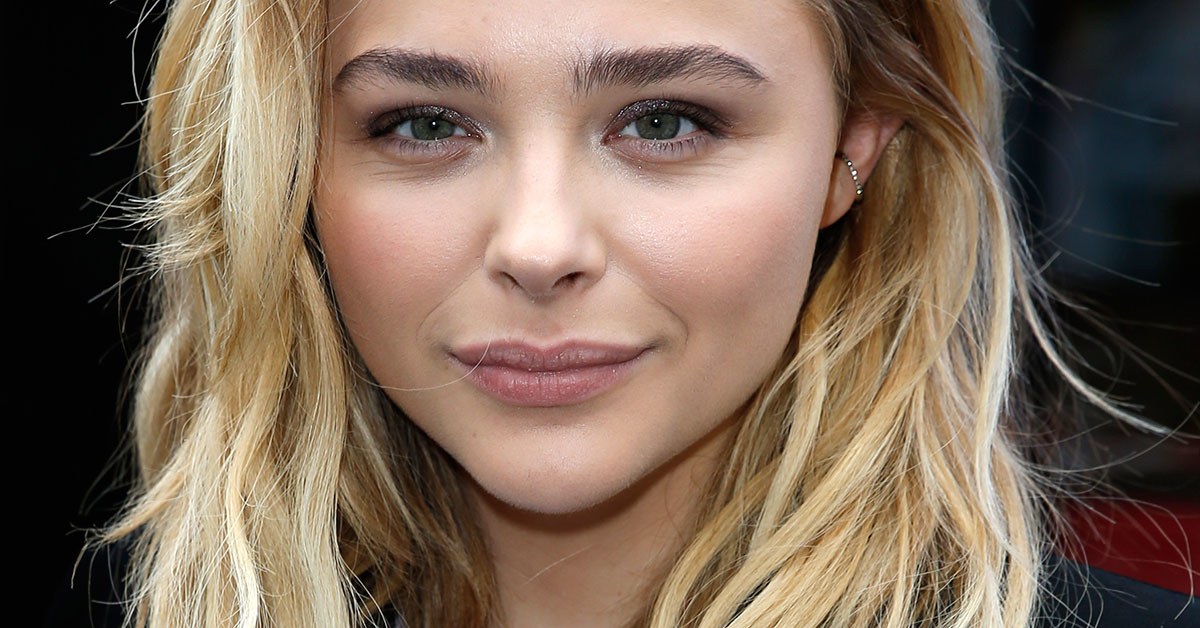 Chloe Grace Moretz May Play Lead In “Tom and Jerry”

Chloe Grace Moretz is reportedly in talks to take on the lead live-action role in the upcoming mixed live-action/animated Tom and Jerry movie.

The movie will be directed by Tim Story. Plot details are sketchy but seem to indicate that the movie will tell how the two animated animals meet and form a rivalry. Supposedly Tom the alley cat is employed to get rid of mouse Jerry. The duo may later need to join forces against an outside threat. Writing credits have not yet been assigned.

The movie is said to take place at a hotel, with Chloe Moretz playing new hotel worker Kayla, who hires Tom the cat. Ultimately, the cat and mouse may need to team up against Kayla’s villainous boss. The animals will not talk in the movie so no voice actors have been cast.

Moretz started her acting career at age six in The Amityville Horror (2005). Among other roles, she played Hit-Girl in Kick-Ass and Kick-Ass 2. She will be the voice of Wednesday Addams in the upcoming animated Addams Family movie and she will also be the voice of Snow White in the animated Red Shoes and the Seven Dwarfs this year.