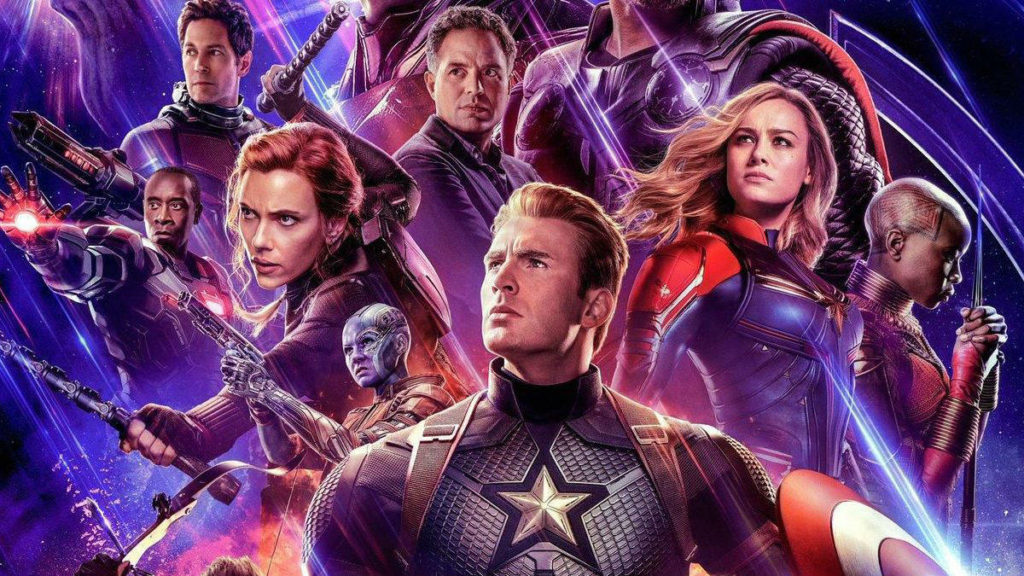 We all knew that Endgame was going to mean big bucks for Marvel, we just weren’t sure how much. Now from a recent report from CNN they have confirmed that Avengers Endgame has made an estimated $1.2 billion in sales this weekend.

The film has grossed an estimated $350 million domestically and beat the previous film Infinity War which did $258. Over Seas made the movie
$859 Million.

Since spoilers were a major factor for people who wanted to see the film everyone tried to get into see it before anything could be tainted for them. There were reports of people being beat up outside the theaters and a couple of instances where people had near misses while other movie goers used the bathroom in the theaters.

Others opted to just go dark on social media and I know a few people who while in line to see the film made sure to wear headphones so that nothing would be spoiled for them.

This movie has broken many records and will probably hold the opening weekend record for some time since the movie was the culmination of 22 other films in the Marvel Cinematic Universe.

So now the question is… Have you seen Endgame? Are you planning on it? Tell us in the comments what your Gameplan for Endgame was!