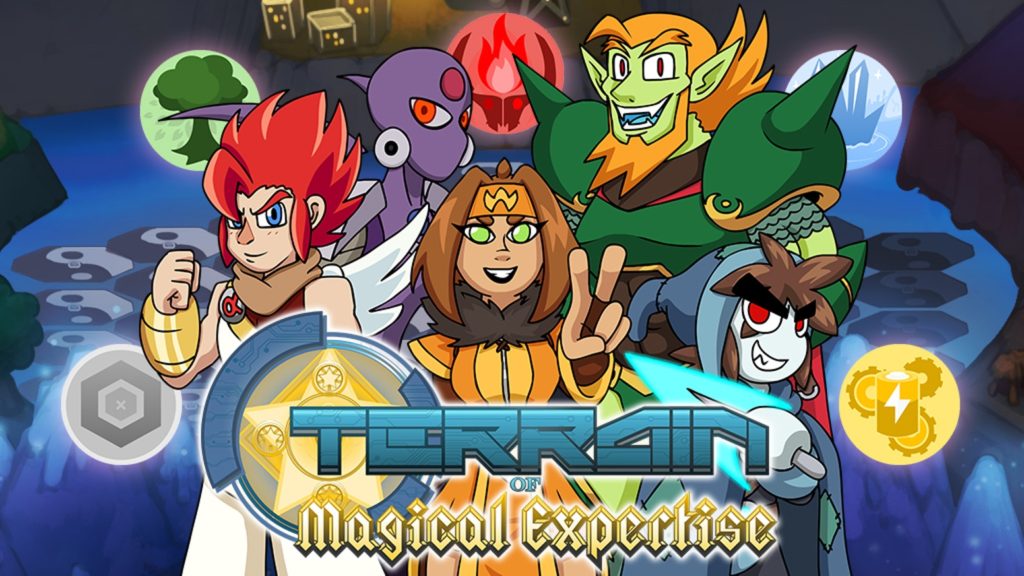 I got to sit down with Chris Niosi aka Kirbopher during my Animation Success Stories Interview along side co-hosts Sabrina Mati(Disenchantment/Rick and Morty) and Bryan Newton(Rick and Morty/Teen Titans Go).

We talked about several things, from his early work on Newgrounds where he developed independent animations throughout his high school years. Followed by a run down of his Voice Acting work on Anime dubs like Sailor Moon, Hunter x Hunter, Mob Psycho and his transition to American Voice Acting for Ok KO! Lets Be Heroes. Giving us the in’s and outs and his number one tip for people trying to do anything in life, “To do anything, be good at what you do and be a cool person”.

He mentioned his upcoming game that is in development now which started off with a wildly successful Kickstarter, TOME, Terrain Of Magical Expertise which raised just over $100,000 on Kickstarter in late 2017, he’s been hitting his monthly production goals and is on schedule to release in 2020 but couldn’t give a specific date. Saying it could be anywhere from January 1st to December 31st, but for sure its coming out 2020.

You can see or should I say “hear” his work in the re-release of Sailor Moon as Pegasus/Helios in the Viz Media English Dub, released on Hulu which is remaining more accurate to the original source material and is localizing the final season which never made it the states originally.

A few more tips he mentioned is to check out https://iwanttobeavoiceactor.com/ too see if you really wanna become a voice actor and that http://voiceactingclub.com is a great place to get on small projects for free or low paid to help build a reel and connected with others!

Watch the Full Interview Below
https://youtu.be/85Agtur5lIY