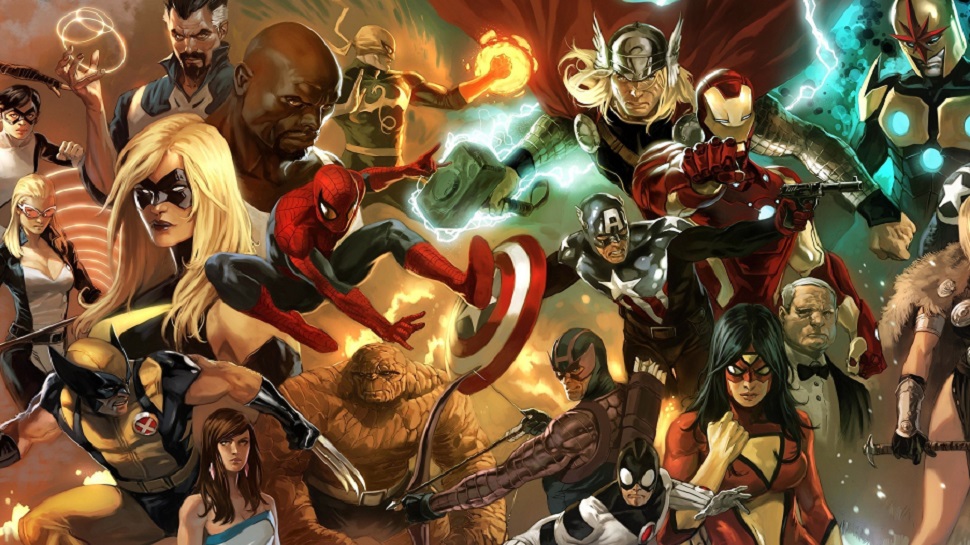 The end is near, Avengers: Endgame that is. The highly anticipated film will mark the end of a narrative that the Marvel Cinematic Universe has been building towards for a long time. It will also be the end of Phase 3 for Marvel. One ending means an opportunity for new beginnings though. Marvel intends for phase 4 of the MCU to be five years of new and returning characters heading down an entirely different path.

Phase 4 will begin this summer with Spider-Man: Far from Home. After that, much of the timeline of phase 4 remains a mystery. We do know the studio is working on a solo film for Black Widow. The Eternals and Shang-Chi are also in preparation for their cinematic debuts. Doctor Strange, Black Panther and Guardians of the Galaxy are all set to have sequels at some point within phase 4 as well. In fact, Guardians of the Galaxy Vol. 3 is expected to begin shooting in February 2021.

In an interview with i09, Marvel Studios president Kevin Feige revealed the companies’ intentions for phase 4 of the MCU. While the recent Disney/ Fox acquisition has led to many fans wondering when we will see the X-Men in the Marvel universe, Feige says not to expect them anytime soon. There are no plans for the X-Men to appear in phase 4, at least as of now anyways. Feige did not offer any titles for phase 4, but he did express the company’s intentions moving into a new chapter. Feige says:

“The slate that we’re building over the next five years [is] not apples to apples. It is two very distinct things and I hope they’ll feel very distinct. But there is a similar mentality going into it, which is ‘how can we continue to tell stories with some of the characters that audiences already know and love in a unique way, in a different way, in a surprising way, of which we have a lot of plans and ideas and work already going into it?’ {Then] ‘How can we introduce new characters that even hardcore fans, comic fans, have barely known or barely heard of.” That’s really exciting too.”

Feige’s statement shows many exciting new possibilities for the MCU. As new lesser known heroes blend with fan favorites, audiences are certainly going to experience new scenarios they never imagined. There is always the possibility that phase 4 could extend beyond five years as well. Especially since the opportunity to begin bringing the X-Men into the universe could be too hard for Marvel to wait on. Who knows, perhaps we will even begin seeing Squirrel Girl in action.