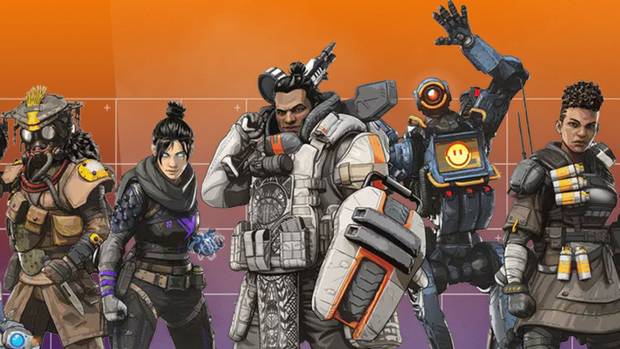 Respawn Fixes A Bug That Scared The Apex Community

Early today a new patch came out for Apex Legends that had a lot of people scared. What seemed like a simple patch the 1.1 version shocked just about everyone. People had noticed that everything they’ve ever done in the game was gone. All progress for battle passes any skins, or characters you’ve unlocked gone faster than thanos could snap his fingers.

One reddit user by the name of UrsineVulpine wrote “this is great, only the update wiped my stats, level, battle pass levels, unlocked legends, skins, crafting metals, legend tokens and refunded my coins for buying the battle pass and reset everything back to 0. Any danger of a fix for that?!”

With another user saying “My account reset is deeply concerning. 221 Hours played and a ton of packs purchased. I’m stumped, well and truly!“

Those were just a few people but needless to say it had many upset and worried. The problem was caught fairly quick and the official Apex Legends twitter account said “We are aware and looking into the issue with accounts losing their progress after the update today. Will provide update ASAP”.

The update to the story is that Respawn has fixed the problem. It turns out that they’ve accidently put players data in a server that had no information on them whatsoever. That’s why everyone had everything taken from them. They put all of the original progress you’ve made on your account back.

Here’s an official statement by Respawn posted on reddit.“Fortunately, your progress up until the update was still safe and sound,” reads the post. “We shut down all live servers so we could remove players from the wrong place and roll up the correct servers with your progress. Once we confirmed internally that we had fixed the issue we started rolling out the right servers starting with Xbox and staggered the updates to PS4 and PC.”

So once again everything is back to the way it was, and you can go back to playing Apex in peace.