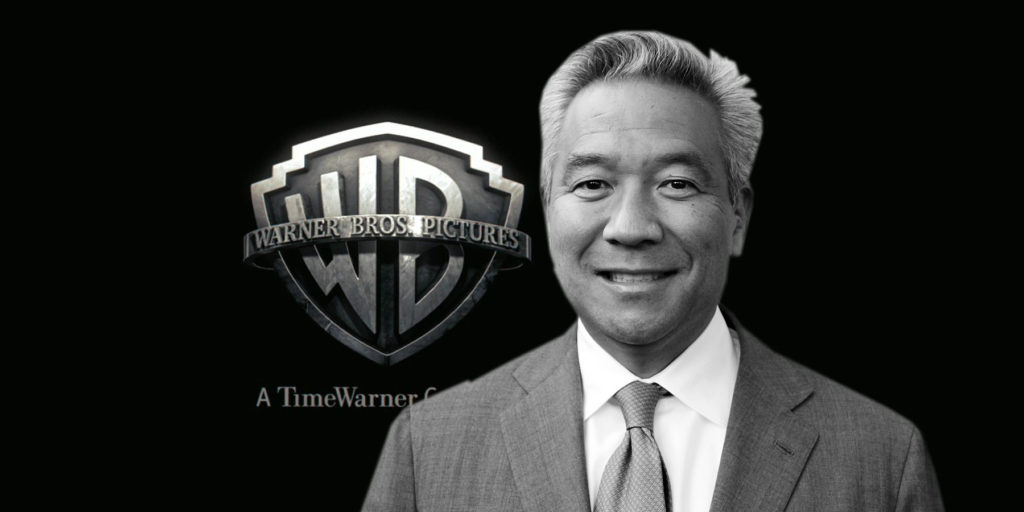 Kevin Tsujihara, the first head of a major Hollywood studio of Asian descent, will step down as Chairman and. CEO of Warner Bros. after 6 years. This comes after allegations of sexual misconduct.

In text messages between the executive and actress Charlette Kirk, he indicated that he would push for auditions for her while they were apparently having a sexual relationship. The texts were disclosed in a Hollywood Reporter article on March 6. The actress denied any impropriety in her casting and Tsujihara’s lawyer stated he “had no direct role in the hiring of this actress.”

On March 4, shortly before the article came out, it was announced that Tsujihara was given additional responsibilities in a reorganization that followed the merger of AT&T and Time Warner

John Stankey, CEO of WarnerMedia had this to say about Tsujihara’s departure:

“It is in the best interest of WarnerMedia, Warner Bros., our employees and our partners for Kevin to step down as Chairman and CEO of Warner Bros. Kevin has contributed greatly to the studio’s success over the past 25 years and for that we thank him. Kevin acknowledges that his mistakes are inconsistent with the Company’s leadership expectations and could impact the Company’s ability to execute going forward.”

In an internal memo Tsujihara had this to say:

Over the past week and a half, I have been reflecting on how the attention on my past actions might impact the company’s future. After lengthy introspection, and discussions with John Stankey over the past week, we have decided that it is in Warner Bros.’ best interest that I step down as Chairman and CEO.

I love this company and the people that make it so great. I’ve been honored to head this organization and work alongside all of its talented employees over the past 25 years. Together we’ve built this studio into an unequivocal leader in the industry.

However, it has become clear that my continued leadership could be a distraction and an obstacle to the company’s continued success. The hard work of everyone within our organization is truly admirable, and I won’t let media attention on my past detract from all the great work the team is doing.

I am overwhelmed and grateful for the outpouring of support I have received from colleagues and industry partners during this difficult time.

Again, I am so proud of the great work that you do every day to make Warner Bros. the gold standard in our industry. It has been a pleasure to work alongside each and every one of you, and I wish you all the absolute best.”