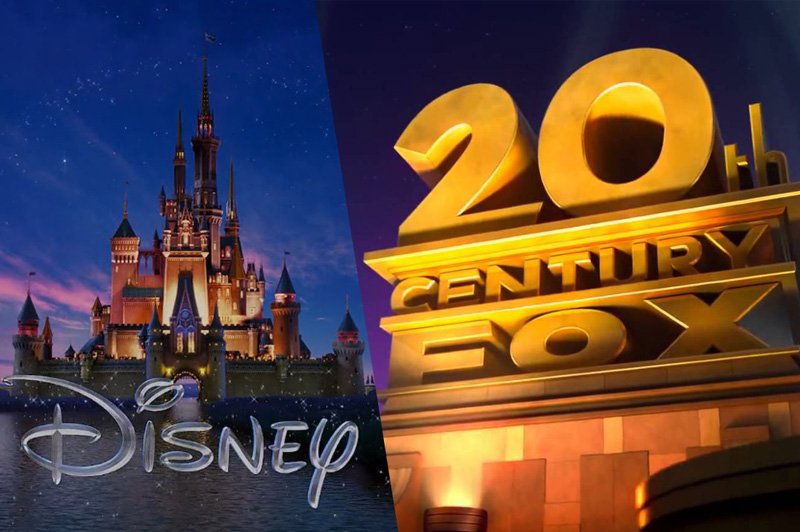 Disney has announced that its deal with Fox will “become effective at 12:02 a.m. Eastern time on March 20.”

Fox Network, Fox News and the remaining Fox Sports will be rolled into a company called the Fox Corporation.

The deal means that the rights to the X-men, the Fantastic Four, and Deadpool will be under Disney’s control and those characters could be folded into the MCU.

Could we see any teasers for them in the Endgame credit scenes?  We’ll just have to wait and see.