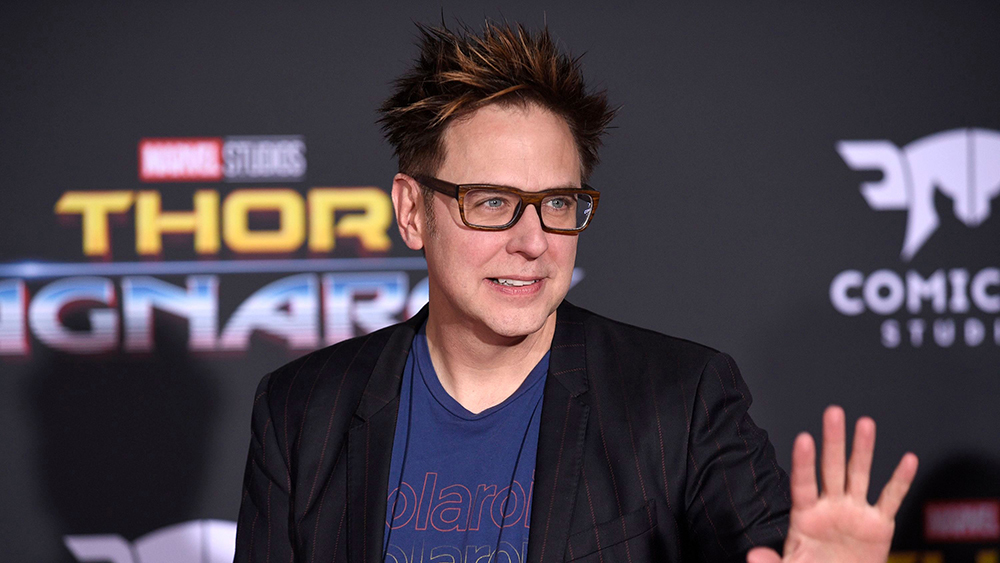 Breaking News: James Gunn Rehired for ‘Guardians of the Galaxy 3’

This is not a drill! Deadline dropped a major scoop this morning with news that James Gunn has been rehired by Disney to direct Guardians of the Galaxy 3.

Disney fired James Gunn after some insensitive tweets resurfaced back in July 2018. They have since had a change of heart and brought the veteran Guardians director back on to helm Guardians 3.

As of now we don’t know what led to this decision, but it does give us hope about the future of the GOTG franchise and the future of Bautista who said earlier that he would exit the films if Gunn was off the project.

Whatever the case is they must have offered him a sweet deal to come back. They publicly dumped him so you don’t get to just say sorry. How many bags of money did Gunn agree to to come back after that.

This probably also means that Guardians of the Galaxy Vol. 3 is not going to be out for a while considering he has already started production on Suicide Squad.

What do you think of the rehiring of Gunn? Tell us in the comments!