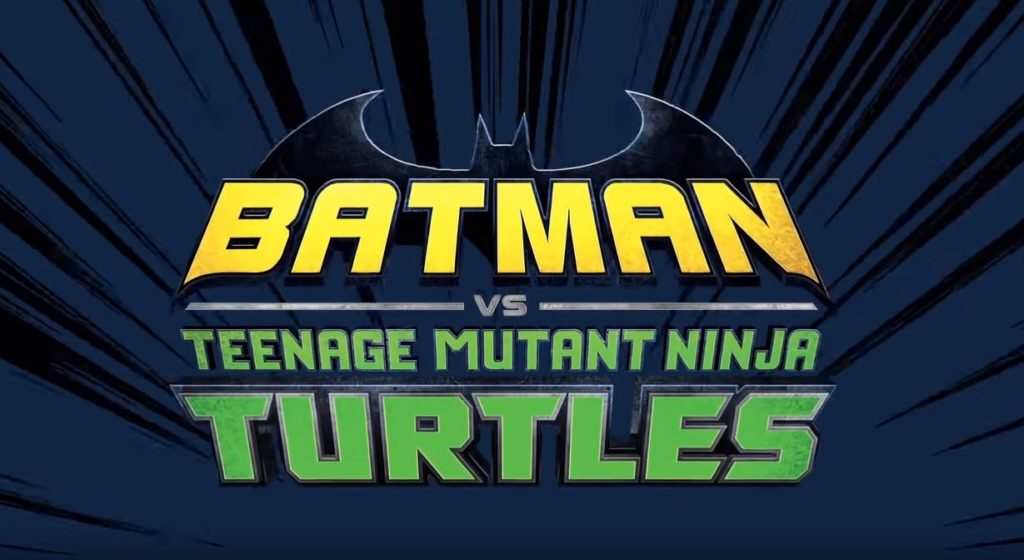 Have you ever wanted to see Batman and The Teenage Mutant Ninja Turtles in their own feature length film? Entertainment Weekly just dropped an epic trailer for an upcoming movie that scratches all the itches when it comes to child hood heroes.

Based of a story arc from James Tynion IV and artist Freddie Williams II, Batman vs. Teenage Mutant Ninja Turtles is going to be an animated adventure you wont want to miss. Teaming up to create the movie are Warner Bros, Nickelodeon, and DC.

The movie looks more like a team up than a Vs. but who knows what will happen along the way. Unless you read the comic book, then you probably know. Coming from director Jake Castorena and screenwriter Marly Halpern-Graser, The Turtles come to Gotham to hunt down Shredder and stop him. They run into Batman who wants to know who exactly has just entered his city and from there the adventure begins.

What do you think of new trailer? Tell us in the comments!