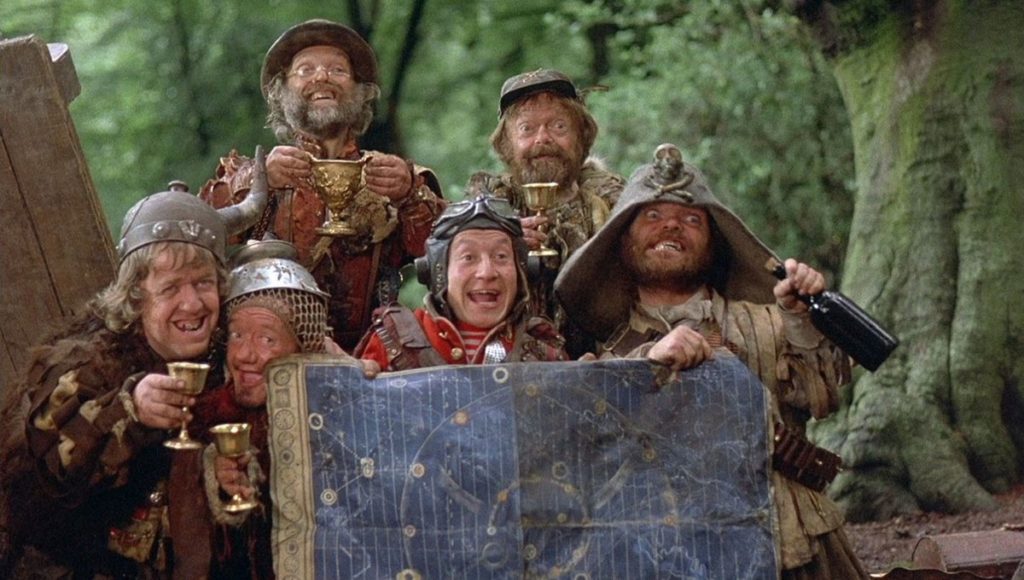 Terry Gilliam is adapting his 1981 movie Time Bandits into a TV series for Apple’s streaming service. The idea for a series has been around since at least 2015 and just last summer Apple made a deal to adapt the film to the small screen. The project is produced by Anonymous Content, Paramount Television, and Media Rights Capital.

The Time Bandits movie featured the adventures of 11-year-old history buff Kevin and 6 time-traveling dwarves who steal from historical figures. It grossed $42.2 million dollars and has an 89% rating on Rotten Tomatoes. Gilliam co-wrote, produced, and directed Time Bandits, which was the first in his “Trilogy of Imagination,” followed by Brazil (1985) and The Adventures of Baron Munchausen (1988).

Apple has not yet ordered the series so the pilot is for a “potential series.”