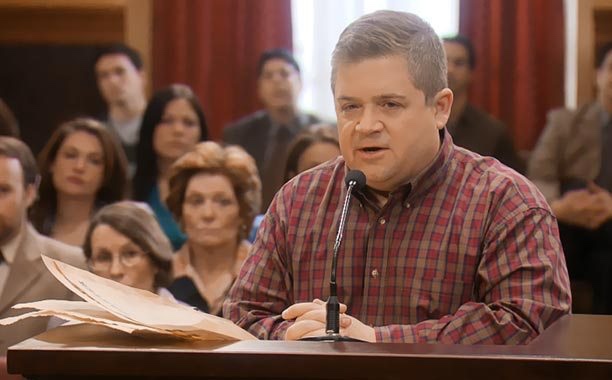 One of the simple pleasantries I’ve always enjoyed is getting to use lines from movies in a real life conversation. Don’t deny it, placing a Hollywood constructed phrase at the ideal moment takes almost talent as it does to write the words themselves.

Of course I’m joking, there are days I wish I had the ability to come up with a line half as great as “you had me at Hello.”

When using dialogue from movies and television I cannot stress enough how the importance of timing is. Also, the setting. I have this friend who claims he said Obi-Wan’s Jedi Mind Trick “you don’t need to see his identification” line to a Doorman at a club and it worked. I’ll believe it. 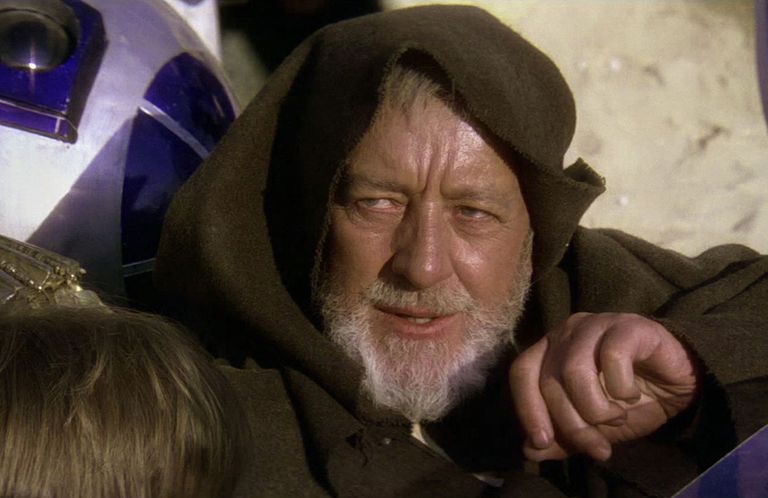 Believe me, there was a reason for McDowell to stand at a podium and describe a rather intelligent theory on how to merge the Star Wars and Marvel Cinematic Universes. She was delaying a vote by the Livingston County (Michigan) Board of Commissioners that would have halted public broadcasts of their meetings online. A practice which started in 2017.

The unofficially dubbed “people’s filibuster” was organized by Jordan Genso, who has been a long time advocate for public broadcasting of the meetings.

“For each more local level of government, those votes and those issues have a greater effect on you. It’s more likely it’s going to change your day-to-day life in some way.”

The decision to stop the board meeting’s broadcast is still undecided.

I have to applaud Ms. McDowell for the valiant display of nerdery in the best interest of the public. I personally would have quoted one Heath Ledger’s “how I got these scars” speeches from The Dark Knight. Only I don’t have any facial scars so I’m not sure the weight of the words would be fully comprehended.

What is your favorite movie or TV quote to use in real life? Let Nerdbot know in the comments!!