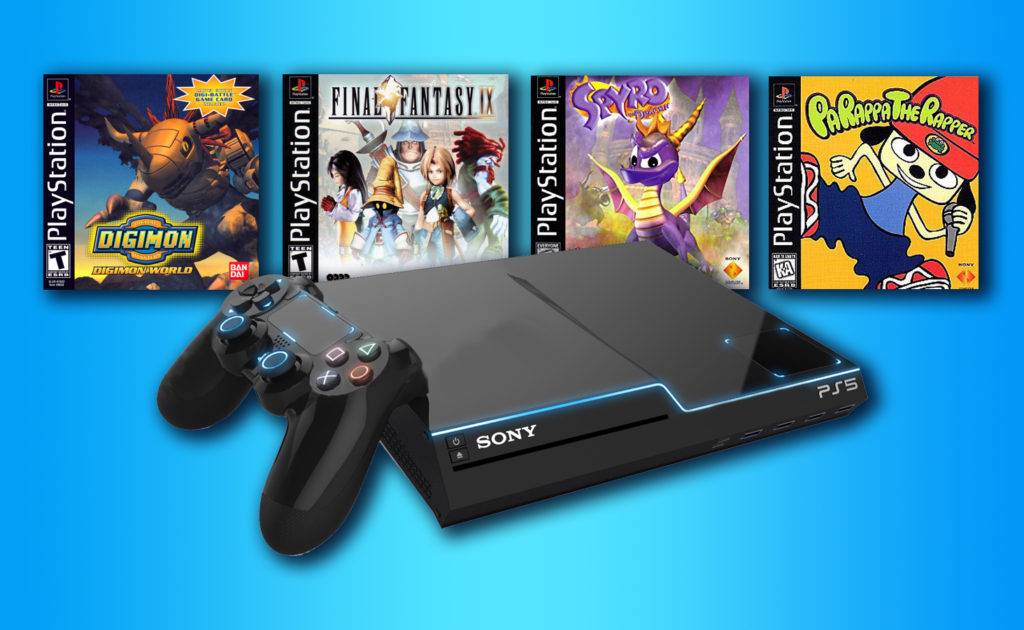 PS5 Could be Compatable with PS4, PS3, PS2 and Original PlayStation Games

It might be time to dust off the games in the back of your closet because the latest Playstation rumor is that the PS5 will be backwards compatible with all its previous systems.

According to Techradar.com there is a patent online that could reveal some information about the upcoming system. One of those things is the fact that they may capable of emulating the PS4, PS3, PS2 and original Playstation. Since they are all disc format it would make it simple to read using the PSX.

Another reason that they may be focusing on backwards compatability is the fact that the XBOX One has had a growing list of what you can play on it from the XBOX 360. For many who had and loved the 360 it was an easy decision, buy the new console and possible be able to play your old games eventually or shell out for the PS4 where there was no chance of that happening.

The only model that Playstation has had as far as playing older games is an online version, similar to the Switch model, where you can connect and stream the games. This requires a good internet connection and yet again another monthly or yearly fee.

Now it seems that they are recognizing that they have an edge in the competition. They have so many games that are unique to their consoles that if they were to make the PS5 able to play them all from generation 1 they would no doubt kill it in the marketplace. I for one am itching to replay Guitar Hero Rock the 80’s which was only ever released for the Playstation 2. Some games however would also depend on if there was a peripheral adapter for those older guitars and controllers, or if the newer versions of these would be able to work with the games.

Whatever the case may be I certainly hope that this rumor is true, and I’m glad I held out on buying the PS4 for this long. For a potential system like the PS5 I can wait.

What do you think of this? Do you think that we will get backwards compatability? Tell us in the comments what game you would most like to play!