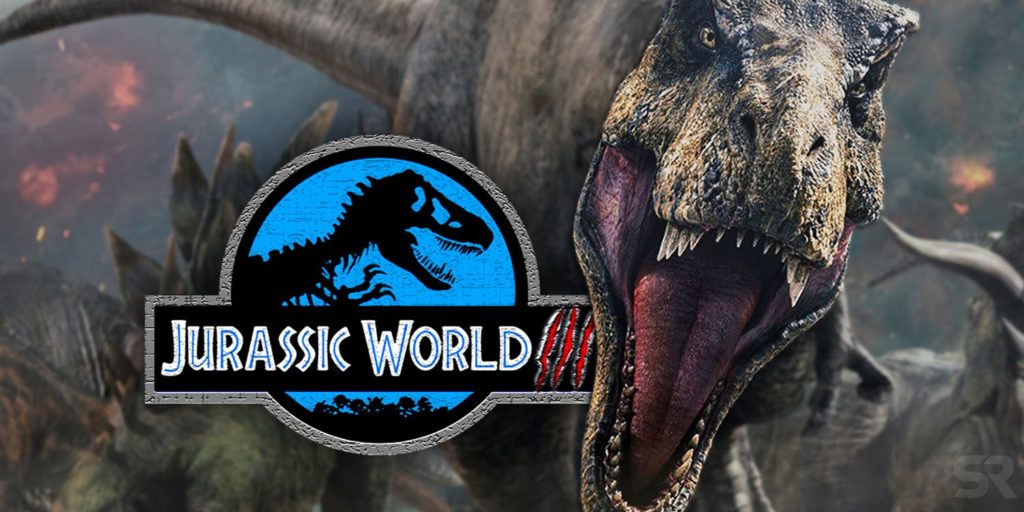 If you weren’t already looking forward to the Fast and Furious spin-off Hobbs and Shaw, now there is one more reason to be excited. According to Movieweb, showings of Hobbs and Shaw will also include the debut of a Jurassic World 3 short film.

As Movieweb reports, a Mattel spokesperson at the recent New York Toy Fair said that there would be Jurassic Park toys for the Allosaurus and a new dinosaur, Nasutoceratops, and that “They’re gonna be featured in a live-action short pre-roll that’s going to play before the new Fast and Furious movie [Hobbs and Shaw] summer 2019. So keep an eye out for that.”

Jurassic World 3 isn’t due to come out until 2021, but it looks like we will be getting an exciting sneak peek this summer.