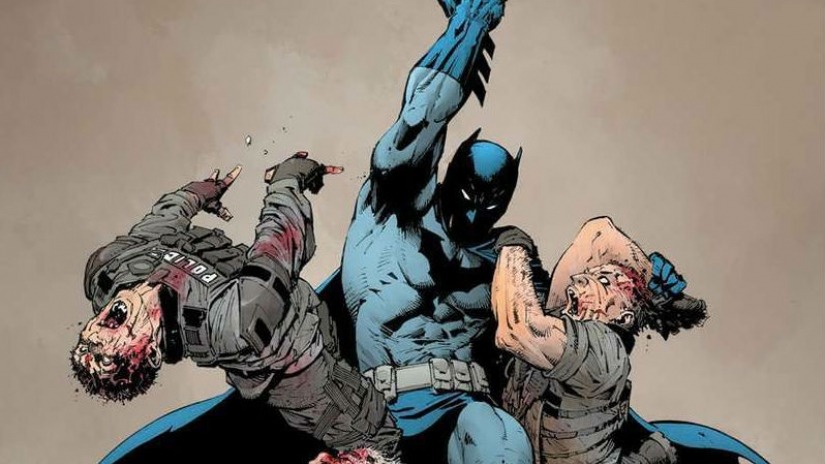 The following synopsis has been released ,

“A mysterious techno-virus has been released on Earth, infecting 600 million people and turning them instantly into violent, monstrous engines of destruction. The heroes of the DCU are caught completely unprepared for a pandemic of this magnitude and struggle to save their loved ones first… but what happens to the World’s Greatest Heroes if the world ends?”

While a lot of details of the story are currently unknown, the writer of the story has hinted to Batman playing a pinnacle role, the inclusion of Superman and Darkseid, as well as the tragedy to come to the DC universe and its characters.

Taylor has also stated on facebook page that , “More news coming tomorrow, but this comic is one of the most epic, tragic, and gruesome stories I’ve ever had a hand in.”

It’s clear that this event, as dramatically framed as its being, will certainly be a violent and emotional one.