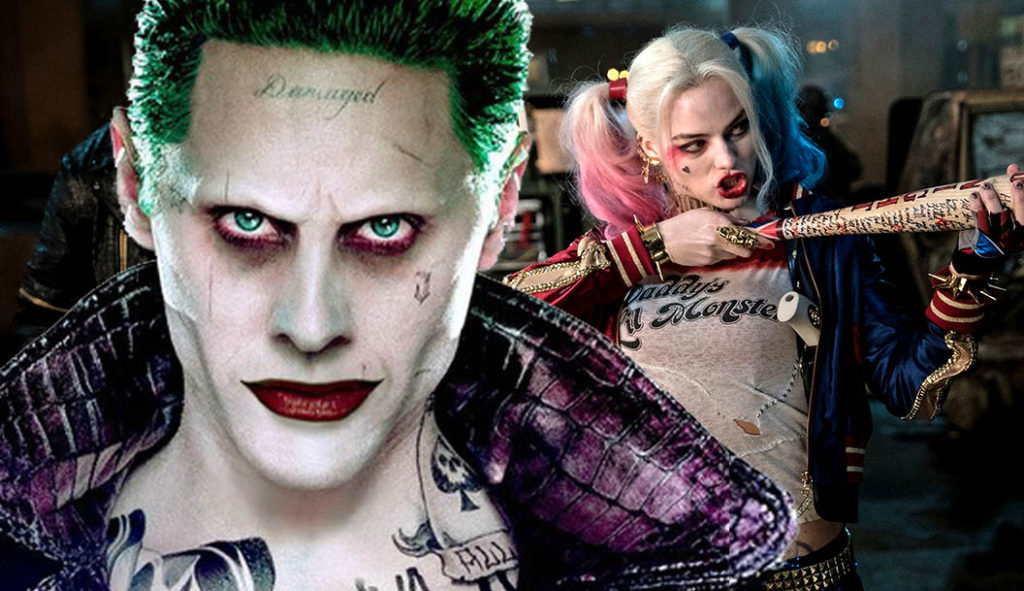 Reports have been coming in from Dailymail and Forbes that Margot Robbie and Jered Leto will not be making a return to the upcoming Suicide Squad reboot. The Suicide Squad appears to be coming with a whole new set of characters and trying to keeps its distance from being associated with the previous movie.

The Joker standalone film is also no longer in the books. The word on the street is that they are very happy with the new reincarnation of the Joker played by Joaquin Phoenix and with that Jared Leto is officially out. Which is probably a very good thing that DC is bringing it back from what it was before. I don’t think anyone can take another Batman V. Superman. Not again.

So what does mean for out beloved Pudding? It does appear to be good things, as a leaked photo from set of Birds of Prey seems to be giving us a hint to a possible break up. As seem from the picture below, we can only ponder why Harley would cross out her loves name. Hopefully it’s to make Ivy x Harley happen but that would be best case.

Plus recently there was news of a new Barbie film that Margo Robbie is planning on producing and starring in so her time is probably all full up anyway. It seems James Gunn’s reboot will also focus on an entirely different cast in which case, good. Not that the cast was bad, the cast was great! The movie just wasn’t very good and they had to reshoot and re-edit for what we saw on the screen, and it still didn’t hold up to many people’s expectations. Hopefully this new movie will leave behind something more than just a good soundtrack.

How do you feel about Jered Leto parting ways as the Joker? What do you think James Gunn will do with the reboot? Let Nerdbot know in the comments.