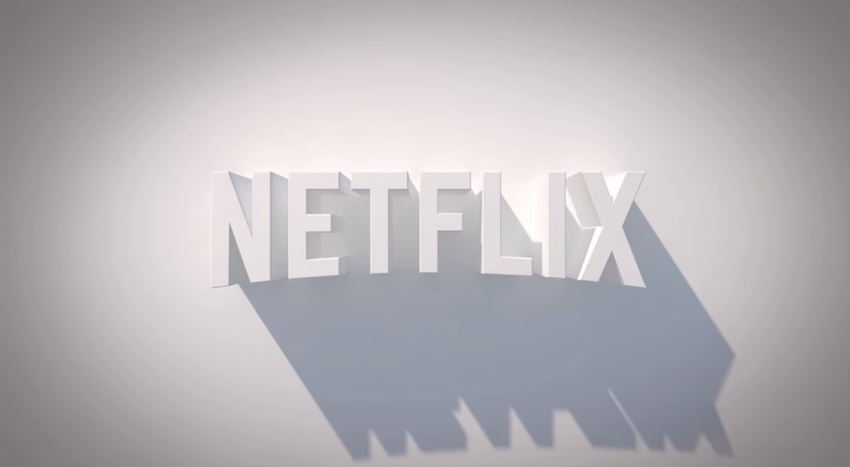 The eight episode psychological horror series enters the world of Ares, a secret student society in the heart of Amsterdam where best friends Rosa and Jacob surrender to a world of wealth and power. But slowly they start to realize they’ve entered a demonic place, built on secrets from The Netherlands’ past. A place where true power comes at a terrible price.

Jade Olieberg debuted in the feature film Hoe overleef ik mezelf?, based on the popular books of Francine Oomen. She also co-starred in the film Summer and the TV film Julia’s Hart and played in local TV series such as Ik weet wie je bent, Penoza, Celblok H, Dokter Deen and Van God Los. Jade also played a role in an episode of the American CBS series Ransom in 2018.

Tobias played in local TV series such as Brussel, Tessa and Klem and local feature films like De Reünie, Publieke Werken and Kappen. Recently he starred in the series Nieuwe Buren and Van God Los – ‘Dienstpistool’ for which he was awarded with the FIPA award for Best Male Actor.

Lisa started her acting career at the age of 12 in the children’s horror film De Griezelbus. What followed were successful roles in series like Willemspark, Dokter Deen, Max & Billy’s Drill Machine Girl, Project Orpheus and feature films like TBS, Shocking Blue, Lena, Kenau, Redbad and Die Quellen des Lebens. This year she will star in the Dutch film Baantjer and is nominated as Best Actress at the Amsterdam Shortcutz Festival for her role in All the Single Ladies.

Robin Boissevain became known among the bigger audience through his part as David in the youth film Spijt!. Afterwards, he played several roles in TV series such as Gouden Bergen, Flikken Maastricht and Moordvrouw. Robin has also written and directed the film Parnassus and short film Woody Gold. In 2019, Robin will also play a role in the Dutch-Belgian co-production of Grenslanders.

Giancarlo Sánchez won several prizes for his work as a director, including for his graduation project Gameboy. For his film Horizon he won a Golden Calf for Best Television drama in 2016. Sánchez has been part of Superprime Films since 2018. Giancarlo recently directed the successful crime series Mocro Mafia.

Director and screenwriter Michiel ten Horn debuted with the movie The Deflowering of Eva van End, which had its world premiere at the TIFF. Variety listed him as one of ‘Ten European Directors to Watch’. His second feature The Peter Pan Man (OT: Aanmodderfakker) won several awards, including three Golden Calf Awards for Best Actor, Best Screenplay and Best Film

Netflix is the world’s leading internet entertainment service with 139 million paid memberships in over 190 countries enjoying TV series, documentaries and feature films across a wide variety of genres and languages. Members can watch as much as they want, anytime, anywhere, on any internet-connected screen. Members can play, pause and resume watching, all without adverts or commitments.