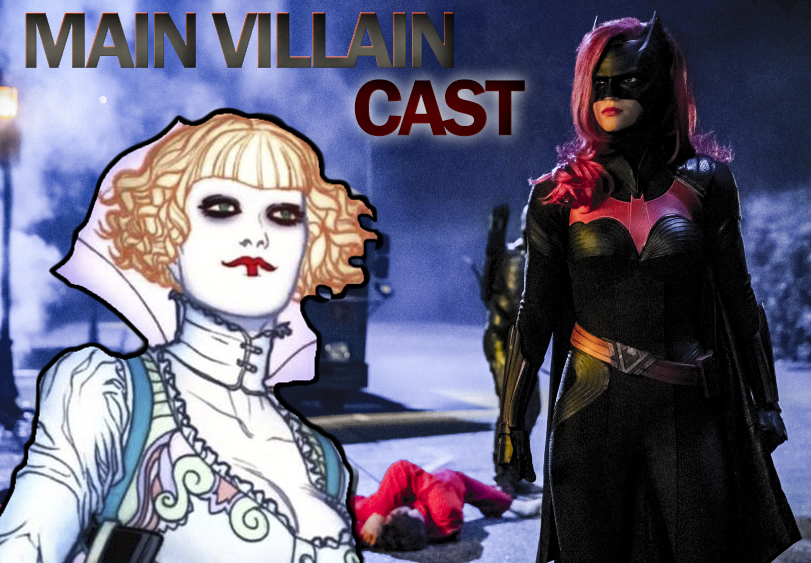 She’s finally up to bat; The CW has officially started to move forward with a Ruby Rose led Batwoman TV Show.

While this information was released in early January ,via Hollywood Reporter, Deadline has recently reported that Rachel Skarsten is going to be playing the series first antagonist , Alice.

Skarsten, who formerly played Dinah Lance in 2002’s Birds of Prey Television show, will be the first main antagonist.

In comic history, Elizabeth Kane ( Alice/ Red Alice) has been defined by her jokeresque persona, being a high ranking killer in the group Religion of Crime as well as her relationship with her sister Kate Kane( aka Batwoman).

The character is greatly influenced by Lewis Carroll’s Alice in wonderland , alongside a mob boss esque skill set.

The synopsis, as released by the CW, goes as following –

“Armed with a passion for social justice and a flair for speaking her mind, Kate Kane [Rose] soars onto the streets of Gotham as Batwoman, an out lesbian and highly trained street fighter primed to snuff out the failing city’s criminal resurgence. But don’t call her a hero yet. In a city desperate for a savior, Kate must overcome her own demons before embracing the call to be Gotham’s symbol of hope.”

David Nutter will be directing the pilot, who is known for his work on the pilots of Arrow and The Flash as well as helming Game of Thrones. Caroline Dries will be the Showrunner/ writer, with Arrowverse creator Greg Berlanti producing.

This will be the ninth show produced by Berlanti, which bodes well for the future of this series success. While little information is currently available for the show, it’s most likely to air Fall/ winter of 2020

Are you excited for this show ? What characters/storylines do you want to see brought to live action ? Let us know in the comments !