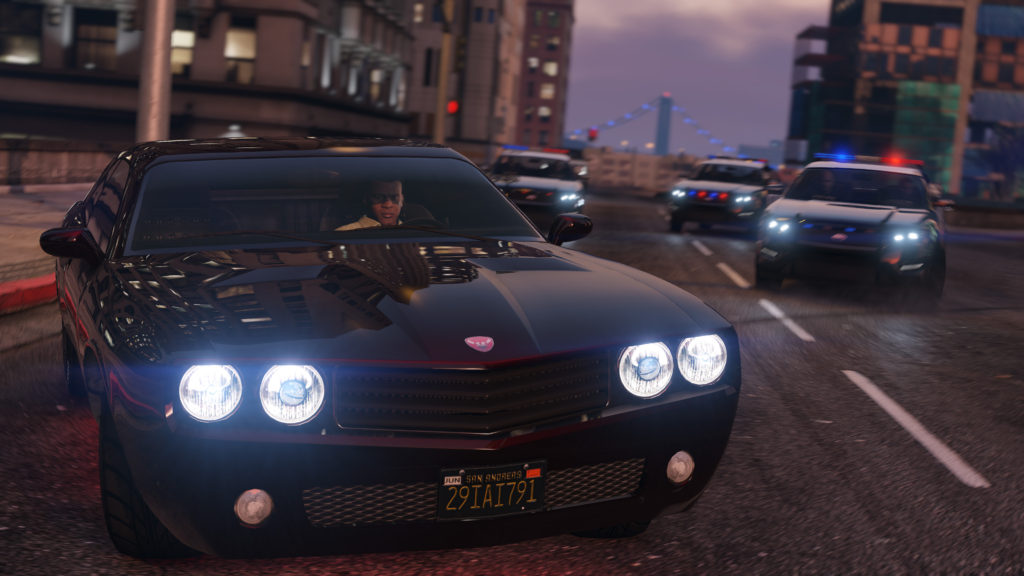 Crime doesn’t always pay in the world of Grand Theft Auto Online. Florida man Jhonny Perez is finding this out the hard way. Take-Two, publishers of the game, recently took him to court and the cost is steep.

Jhonny is the creator of a Grand Theft Auto Online cheat program named Elusive. This program allowed players to circumvent the game’s rules. Players could even generate unlimited currency to cheat the economy system. Last year, Take-Two reached out to Jhonny and ordered him to stop sales and distribution of his program immediately. He complied, but further attempts for Take-Two to contact him were met with silence.

Take-Two wished to discover how much money Jhonny had made selling the cheats to reach an out of court settlement. When Jhonny continued to give them silence they took him to court instead. Jhonny never appeared in court and the court found the case in Take-Two’s favor by default. A New York district court found Jhonny guilty of copyright infringement and charged him with fines and legal costs.

In a statement, the courts says that “Take-Two has been irreparably harmed by Mr. Perez’s infringing conduct, […] the Infringing Program harms Take-Two’s reputation for maintaining its gaming environment.” Take-Two has been awarded $150,000 in damages. Jhonny must also pay $70,000 in legal fees. It looks like for this cheater, the price of real crime is higher than he can pay.