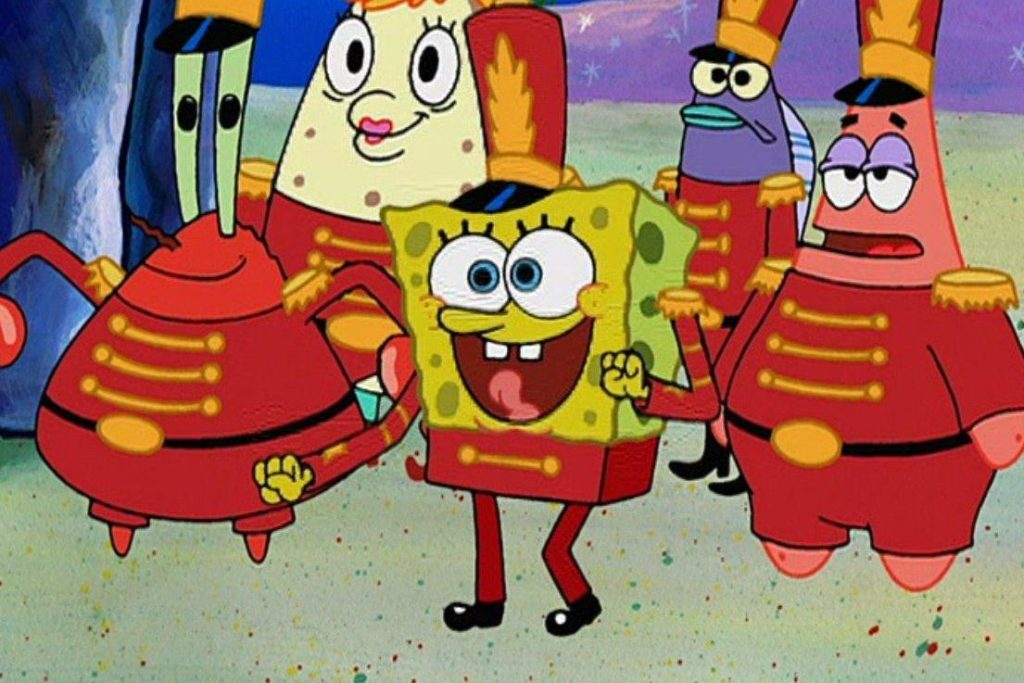 Spongebob Appeared at the Super Bowl, But It’s Not What We Wanted

Yesterday fans geared up because they knew that the petition that they put up must have had some effect on the Super Bowl. Maroon 5 Came on, did their performance and in the middle of it we got this…

Everyone in my house was excited. What an intro for the potential performance to Sweet Victory. A fire ball comes down and what do we get? Not that. Instead we get Travis Scott.

I guess we should count our blessings that Spongebob was included at all but it was the equivalent to seeing a band you enjoy play the beginning to a song they never perform, only to have them play something else instead. I guess people really don’t listen to the internet. I guess we should stop hoping for Shaggy to be included in Mortal Kombat 11 right about now.

What did you think of the appearance? Did you get your hopes up too? Tell us in the comments!